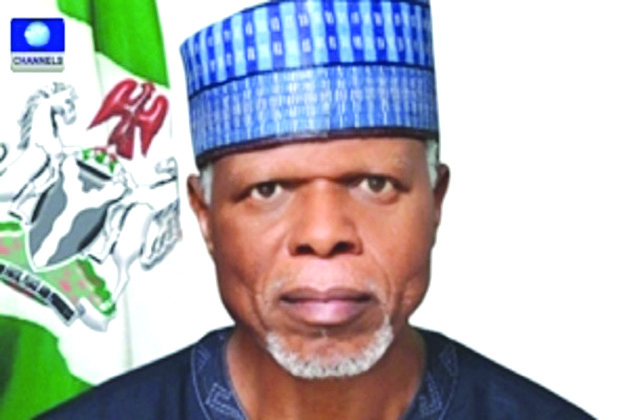 Despite the sharp drop in importation of cargo, the Murtala Mohammad International Airport (MMIA) Command of the Nigeria Customs Service (NCS) in Ikeja, Lagos exceeded its revenue targets for the first five months of the year. Frank Nduka Allannah, Area Comptroller, said the Command generated N18, 553,756,359 between January and May this year. The amount generated is N1.7 billion in excess of the target given to the Command.

Allannah said the Command has consistently met its target in spite of the drop in importation of cargo, adding that there has been a 30 per cent reduction in cargo import.

“As far as this command is concerned, we meet our target consistently every month for the past five months. When I resumed in January, I brought the Comptroller-General’s message that structures must change, reform must take place and that is exactly what we have done. From January to May ending, we have collected a total of N18, 553, 756,359. This is N 1.7 billion in excess of our target. I quite agree with you that there is a decline in our cargo throughput,” he said.

He attributed the increase in revenue to hardwork, saying officers and men of the Command “demonstrated a high level of discipline and commitment”.

He added: “to that extent, we found that classifications of goods are properly done, valuation takes the correct order using agreement on customs valuation, disputes are settled speedily.”