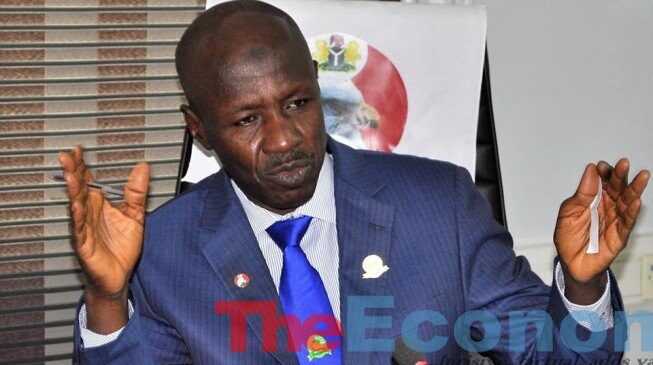 Snippets of information emerging from the Justice Ayo Salami Panel which investigated the suspended Chairman of the Economic and Financial Crimes Commission (EFCC), Ibrahim Magu are pointing to the fact that the embattled anti crime czar may go in for criminal prosecution.

Going by the testimonies of witnesses brought before the panel and their incriminating evidences, the panel may have no option but to recommend the suspended EFCC boss for a criminal prosecution.

It would be recalled that Ibrahim Magu was arrested on the 6 of July based on a petition reportedly written by the Attorney General of the Federation and Minister of Justice, Mr Abubakar Malami to the DSS. Magu was subsequently detained for ten days and an investigative panel headed by Justice Ayo Salami was set up to look into the plethora of complaints against him.