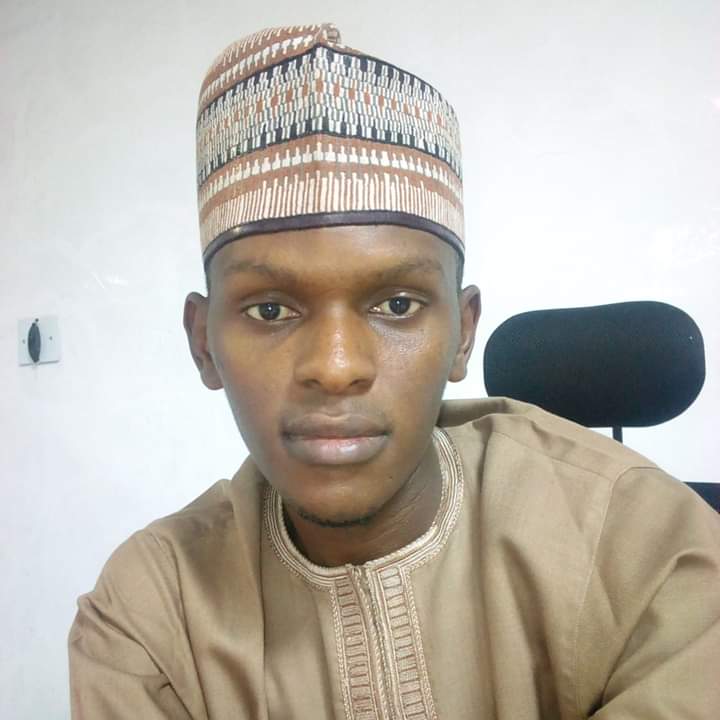 I am not sure whether this letter would reach you. Anyway, in the event it reaches you, know that I am conveying the well-wishes of many farmers in respect of your administration’s policy on the ban of importation of certain crops, especially Rice and Maize. Mr. President, I cannot imagine the pressure your administration is currently being subjected to as a result of this policy; I urge you to persevere. It’s a bitter pill that we must swallow for the time being. Let the border remain close to food importation.

The cries and calls for the reopening of our borders to allow the continued flooding of foreign Rice and Maize are primarily coming from people who are into the business of providing services. Mr. President, we cannot all be in the business of service provision; many will be farmers, manufacturers, assemblers, etc., and from an economic point of view, it’s usually better to work on your comparative and competitive advantage.

Mr. President, most of the farming activities in this country occur in northern Nigeria, and farming is the highest employer of labour and a major source of economic activity. On one hand, a Lagosian who is into the business of service provision wants a cheaper rice so that he can have a disposable income to buy other things; on the other hand, a Sokoto farmer wants rice to fetch a premium price so that he can have additional income to buy other things. Here lies the dilemma. If a Lagosian insists that a Sokoto farmer must abandon farming and go into services and vice-versa then we are in for confusion. Each must work on his competitive advantage, and Mr. President, you must ensure that we are all treated fairly for we all have stakes in the country.

To drive home the above point, and for the fact that we are wont for making comparisons with saner climes, let’s look at the United States of America from which we model our democracy. California is known for its high-end technology, New York is a finance capital, and New Englanders a haven for top colleges. You can hardly hear any mention of Iowa, New Hampshire, North Carolina, Ohio in a discussion that involves technology or finance for the simple reason that technology and finance are not their areas of competence when compared to New York or California. Google search agriculture in the United States and see the states feature the most.

Mr. President, certainly there is a need to listen to the cries of many Nigerians on the soaring price of foodstuffs. But this should not be done at the expense of other Nigerian citizens. As much as you need to attend to their cries, you must also protect the interest of farmers who, by the way, enjoy little subsidy from your administration. If we have local content laws that mandate MDAs to patronize OEMs (I don’t want to mention names) despite their inferior quality and poor services when compared to HP, Lenovo, Oracle, Toyota, etc., just to protect our own brands and give them a lifeline, we should equally have one in agriculture. We all matter.

Mr. President, we are all your children. It’s your responsibility to help each one of us to maximize his potential, and this should be done not at the expense of one another. If son number 1 has a port that can support shipping activities in his backyard, it’s unfair to insist that son number 2 must engage in the same activity even though he has never seen a sea in his life let alone having one in his backyard. If son number 3 has a plethora of foreign companies and multinationals that patronize his consultancy services, it’s grossly unfair to tell son number 4 that his redemption lies in competing with his brother despite geographical disadvantages that differentiate the two brothers. Each must be treated accordingly. In a race of life, we must be judged according to our peculiarities and capabilities.

In the meantime, Mr. President, let the border remain shut to food importation. I urge you to hasten the transition of our agricultural sector from its crude state at the moment to a modern one by subsidizing inputs, provision of extension services, and support to our research institutes to develop improved seeds and better techniques.