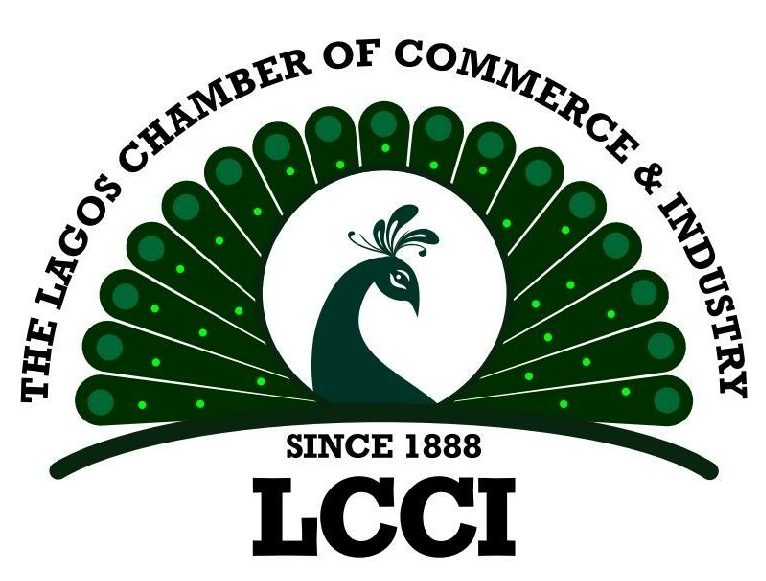 The Lagos Chamber of Commerce and Industry (LCCI) has expressed worries over debt servicing cost of the Federal Government and advised it to consider deficit financing from equity instead of expensive debts spent on recurrent expenditures.

The chamber made the call in a statement signed by its president, Michael Olawale-Cole, titled ‘LCCI statement on Nigeria’s debt burden’.

LCCI said the rising debt stock incurred by the government was becoming increasingly problematic in the face of dwindling government revenue and the unsustainable burden of subsidy payments.

It noted that the most recent statistics on government revenues showed a poor performance and mounting government costs makes it evident that Nigeria is going through a debt crisis.

The chamber said: “While the aggregate expenditure for 2022 was estimated at N17.32tn (total federal budget), at the end of April, a pro-rata revenue of N5.77tn was expected. Unfortunately, only N1.63tn was realised as FGN’s retained revenue as of April 2022.

“Within the same period, government’s actual spending stood at N4.72tn, accounted for a whooping sum of N1.94tn expended on debt servicing, N1.26tn spent on personnel costs, and leaving only N773.63bn for capital expenditure. It is disturbing to know that debt servicing alone is higher than actual retained revenue in the first four months of this year. On the path of caution, we urge the Federal Government to discontinue this unsustainable pattern.”

According to the statement, there were already concerns that most, if not all, of the assumptions in the Medium-Term Expenditure Framework 2023-2025 would be missed as it continued to experience unprecedented levels of disruptions to supply chains and agricultural production.

It added that the 2022 budget assumptions had already fallen short in terms of inflation, exchange rate, and GDP growth rate. All of these assumptions have become inadequate, it added.

The LCCI also expressed worry that the borrowings were significantly increasing, and Nigeria was struggling to service these debts due to revenue mobilisation challenges and an increased fuel subsidy burden.

It recalled that the International Monetary Fund has warned that debt servicing may gulp 100 per cent of the Federal Government’s revenue by 2026 if the government failed to implement adequate measures to improve revenue generation.