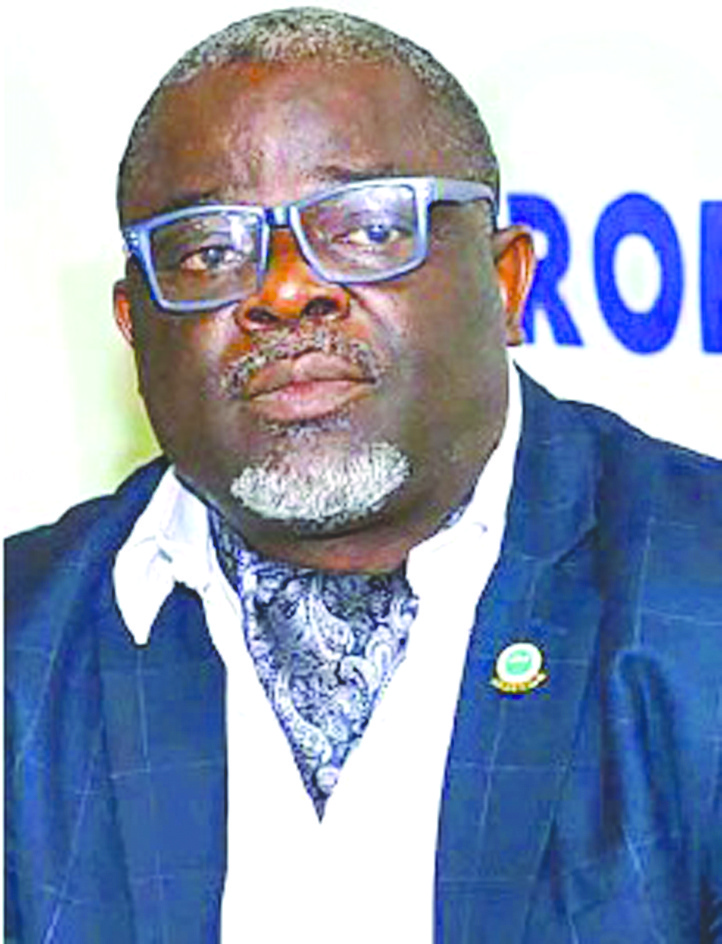 The Lagos State Government has sealed 27 residential and commercial buildings in Lekki as they intensify efforts to rid the state of illegal and unapproved building construction.

The disclosure was made by the Commissioner for Physical Planning and Urban Development, Dr Idris Salako, during the clampdown exercise.

While speaking during the exercise, Idris Salako stated that the buildings, most of which are in use, were sealed because they were either built without planning permit or did not conform with the approval.

He emphasized that the area, being a physical development hub in the State, must not be defaced with illegal developments, stressing that all physical structures in Lekki and other areas of the State must conform to the planning laws of Lagos.

The Commissioner reiterated that it is through strict compliance to laws and regulations as well as enforcement that the pervasive incidence of illegal and unapproved buildings would be stopped.

He said, “It is by so doing that we could protect the Operative Development Plans of Lagos State and sustain an orderly, organized and livable environment.’’

While noting that the enforcement exercise is the continuation of the efforts which started some weeks back to eliminate the menace of illegal buildings and sanitize the built environment of Lagos State, Salako urged those buying or renting property to ensure that such assets have planning permits and Certificate of Fitness for habitation in order to avoid sealing of their buildings.

Present at the enforcement operations include the Special Adviser to the Governor on Urban Development, Mr Ganiyu Adele Ayuba; the Permanent Secretary, Ministry of Physical Planning and Urban Development, Foluso Adebayo Dipe and operatives of the Lagos State Physical Planning Permit Authority (LASPPPA) and Special Operations Team of the Governor’s Office.

Lagos has been on an enforcement drive, sealing off structures that do not conform to the state’s physical planning regulations or have unapproved building permits. This has led to the sealing off of buildings by Lagos state authorities in areas like Ikoyi, Lekki and Airport Road