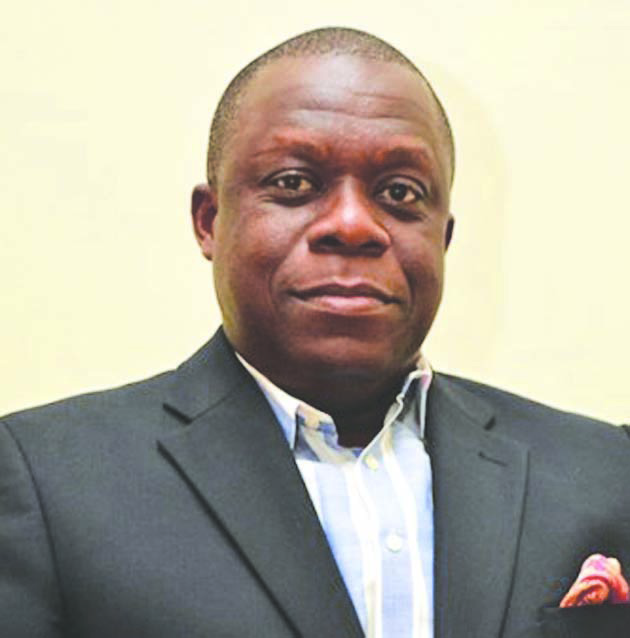 The recent move by some state governments to check the illicit activities of land grabbers (known as Omooniles in Yoruba) has been commended by stakeholders, who have called for proper enforcement of the relevant laws. Recently in Lagos State, Mr Adeniji Kazeem, Attorney-General and Commissioner for Justice warned criminal elements to stay-off people and government properties in the state as Governor Akinwunmi Ambode has signed into law the Property Protection Bill. Such violators, he says would face up to 10 years in prison and especially warned highly-placed individuals including traditional rulers to withdraw support from such individuals.

In Ogun State, lawmakers recently passed a bill proposing 25 years jail term or death sentence for land grabbers. The bill proposes death sentence if a life is lost during “forceful takeover of land with the use of any fire arm, offensive weapon, obnoxious or chemical materials”. The stringent law is meant to deter would-be offenders as well as protect investors who have been at the receiving end of the activities of criminals. Stakeholders are relieved that the authorities are stepping to the plate, given how land grabbers have operated with impunity in the past.

Land dispute often result in destruction of properties and loss of lives with the most high profile case being the death of Lekki Free Trade Zone Managing Director, Mr Tajudeen Disu, who was killed in a land dispute in Ibeju-Lekki area of Lagos State. “This is one of the most important bills passed by the Lagos State House of Assembly. I just hope the zeal with which it was passed would also apply to its enforcement,” says Mr Ben Otito, an estate management consultant.

Some wondered why the life of a high-ranking government official had to be taken before the state government made move to achieve this laudable feat. “We have complained for years to the government about the activities of these criminals but they didn’t heed,” says Mrs Jumai Akpata, a Lagos-based property developer.

Most worrisome is the fact that land grabbers operate like the mafia, having territorial control and, often collaborators within the police. Some have even branched into other areas such as collecting illegal fees from transporters and property owners. A renowned car depot owner in Lagos was frustrated with their activities anytime he brought in new vehicles, that he had to hire the Nigerian navy and army personnel to escort his merchandise. “Anytime we bring new trucks, these miscreants come to collect ‘land’ fees and they come in different sets. When we try to resist they threaten to vandalise our depot,” says a manager of the car depot in Lagos.

The social media was agog recently when soldiers arrested several land grabbers in the Lekki area of Lagos and subjected them to severe corporal punishment.

“That the activities of Omooniles have taken their toll on industrial and commercial activities is an understatement,” says Kojo Popoola, an estate valuer. He notes that many commercial and industrial commitments including large-scale farming have been frustrated by land grabbers across the country especially in the western part. More so, their activities, he says, needlessly add to cost of developing property which is passed on in the form of high rent and cost of living.