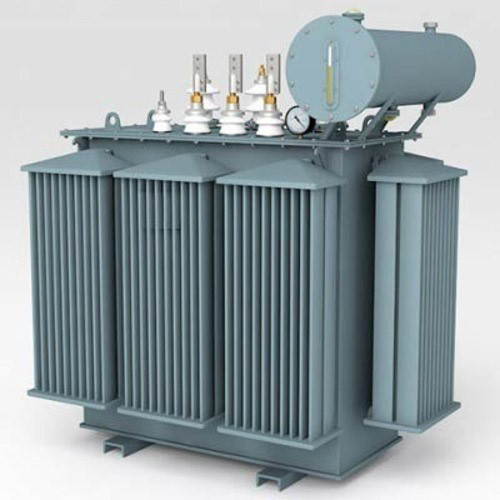 The Lagos State Electricity Board says it has completed the first phase of an energy audit in the state as part of efforts to meet increasing electricity demand.

The General Manager, LSEB, Mr Mukhtaar Tijani, who noted the renewed commitment of the current administration to sustainable energy development, said the agency was playing a key role in the effort to transform the state’s electricity landscape.

“The increasing energy demands in the state due to expanded civilisations and increase in population has led to concerns over the limited energy resources,” he said at a press briefing on Tuesday.

According to him, the focus of the government is on a sustainable energy supply, which entails optimised use of energy to minimise pollution.

Tijani said, “Our flagship initiative towards this effort is to conduct energy audit for facilities across the state with the aim of developing a comprehensive master plan that will serve as a blueprint towards our investment in energy infrastructure and clean energy technology.

“This procedure is expedient as it provides the opportunity to assess the current energy level and needs of the state, thereby providing means of expanding the capacity to meet the desired demand as it will cut across all sectors of the state.

“The first phase of this exercise has been completed at state-owned healthcare facilities, educational institutions, waste management facilities, parks, waterworks, sports, theatres and cinemas across the five districts of Lagos.”

Tijani said the audit would not be limited to government and public facilities.

“The strategy is to incorporate the private sector to harmonise all energy sources in the state and have an inclusive management plan that will cater for future expansion,” he added.

According to him, the LSEB currently manages over 1,300 kilometers of public lighting across the state.

“In a bid to ensure that Lagos streets continue to enjoy improved public lighting at night, the board has intensified maintenance and surveillance of major access/link roads that serve communities,” he said.

The LSEB boss assured Lagosians of quick response time to complaints on street lights in different parts of the state.