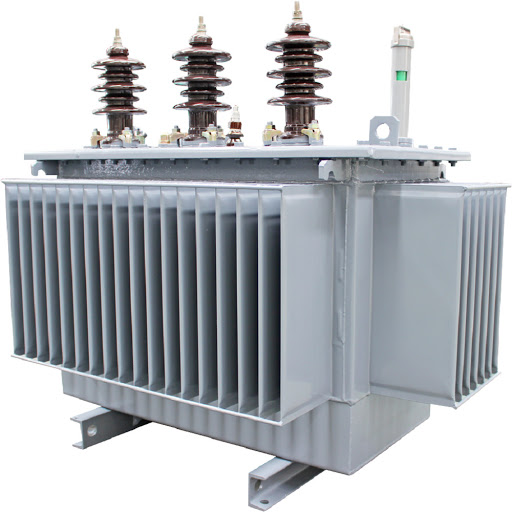 The Nigerian Electricity Regulatory Commission has said the power distribution companies will be liable to capacity charge for failure to take their entire load allocation caused by constraints in their networks.

NERC disclosed this in a document seen by our correspondent on Thursday in which it announced to the Discos the review of the extraordinary tariff review application filed by them.

Last week, the Discos announced what they called “new service reflective tariff”, which took effect from September 1, 2020, with the tariffs being charged residential consumers receiving a minimum of 12 hours of power supply rising by over 70 per cent.

The PUNCH had reported on Monday that the Transmission Company of Nigeria said the Discos failed to distribute 8,733.39MW in the week ended August 30.

The TCN, which manages the national grid, is still fully owned and operated by the government.

“Where it is established that the TCN is unable to deliver load allocation, the TCN shall be liable to pay for the associated capacity charge,” NERC said in the document.

According to the regulator, where a Disco fails to take its entire load allocation due to constraints in its own network, it shall be liable to pay the capacity charge as allocated in its vesting contract.

It said, “The average tariff for each Disco was determined considering the projected energy offtake of the company based on its percentage load allocation in the vesting contract.

“NBET shall continue to invoice the Disco for capacity charge and energy based on its load allocation and metered energy respectively in accordance with the December 2019 Minor Review of MYTO 2015 and Minimum Remittance Order for Year 2020.”

NERC said several Discos and the TCN considered the current Multi-Year Tariff Order load allocation as sub-optimal, given the changes that had occurred in load growth and capacities of the transmission and distribution networks.

It added, “However, a full justification for a holistic review of the MYTO load allocation could not be established during this extraordinary tariff review process.

“Accordingly, the commission orders that the current MYTO load allocation shall be maintained for the purpose of computing the relevant tariffs of all Discos.”

Total power generation in the country stood at 3,127.6 megawatts as of 6am on Thursday, according to data from the Nigerian Electricity System Operator.

The TCN’s data on national grid performance from August 24 to 30 which was released on Saturday showed that the electricity distributed by the Discos during the week averaged 3,419.78MW.

NERC, in its report on power supply status on all 132/33/11kV interface substation in August, warned Discos against load rejection.

It said, “Discos should be cautioned on deliberate refusal to clear faults on some 33kV feeders within the timeline of eight hours as stipulated in the Reporting Compliance Regulations.

“Discos should also be cautioned against deliberate isolation of some sections of 33kV feeders to limit the loading of the feeders and denying customers electricity services.”

FG to use flaring penalties for environmental remediation