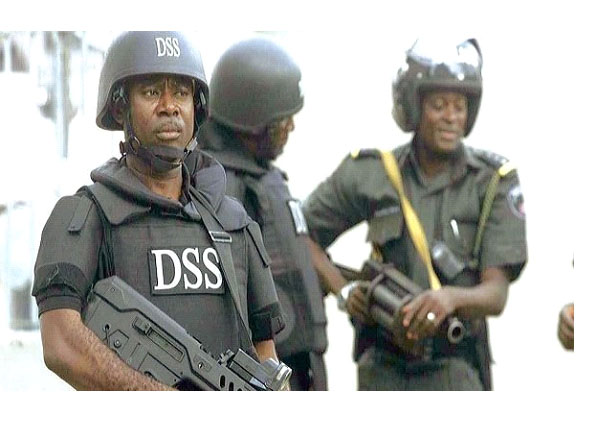 A 33-year old operative of the Department of State Services (DSS), Sadiq Bindawa, has been murdered by suspected kidnappers in Katsina State. The kidnappers reportedly collected #5 million ransom from his friends and relatives before killing him. His corpse was later recovered on Sunday at Kurfi Town.

The deceased operative who worked at the Abuja Office of the DSS was said to be in Katsina for the weekend.

His kidnappers were believed to have trailed him to his house located behind the Federal Secretariat Complex, Dandagoro area, Katsina around 10:30pm on Saturday.

According to eyewitnesses, the kidnappers attacked the private security guards at the entrance of the building before whisking away Bindawa to an unknown destination. It was further learnt that the kidnappers initially requested for #13 million for his ransom but later settled for #5 million. However, instead of releasing him after the payment, he was killed and his corpse dropped by the roadside.

When contacted, the state’s police spokesman, Gambo Isah referred all enquiries to the DSS. As at press time, there has not been any official reaction on the matter by the DSS.