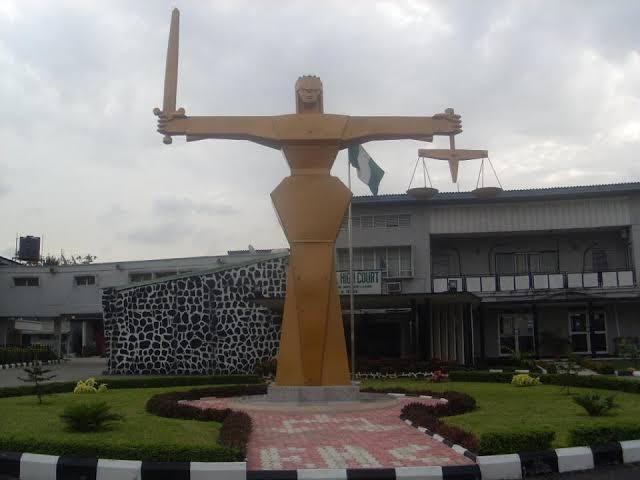 In a unanimous judgment of the Court of Appeal, sitting in Abuja, the conviction and sentencing to 14 years imprisonment imposed on Apostle Basil Princewill by a lower court has been upheld.

The pastor had on June 25 been sentenced to 14 years imprisonment by Justice Hussein Baba-Yusuf of the High Court of the Federal Capital Territory, Abuja for raping a 14-year old girl and attempting to force her to terminate the pregnancy.

The convict was accused of raping the victim in his church, Mountain Mover Ministry International and his residence in Nyanya, Abuja between July and December, 2011. He further threatened to kill her if she told anyone.

In arriving at their decision, the Court of Appeal, through its judgment read by Justice Stephen Adah, held that the appellant’s case lacked merit and that his conviction stands. The court subsequently dismissed the case.