Joi Nunieh Gets A Breather 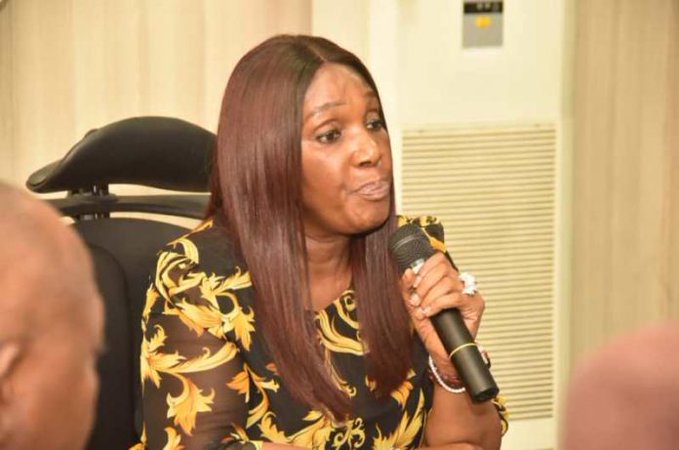 Faced with threat of an imminent arrest by the police, the embattled former acting MD of the NDDC has approached a Rivers State high court for a restraining order against the Nigeria Police and other interested parties from arresting or detaining her.

Granting the restraining order on Friday, Justice E. N. Thompson asked the Nigeria Police to halt all moves to arrest the complainant, Joi Nunieh, until there is leave to do so. The case, with suit number PHC/1128 FHR/2020 has the following as respondents: the Minister of Niger Delta, Chief Godswill Akpabio; Rivers State police commissioner; the DSS; the Inspector General of Police; and the Nigeria Police Force. The court also ordered the immediate withdrawal of the security personnel presently laying siege on the private residence of Joi Nunieh.

Besieged by armed security personnel and harangued by pro-establishment hawks, Joi Nunieh’s safety hangs precariously on the balance. While she temporarily hibernates in the Rivers State Government House at the moment, the state police command has implored the governor, Nyesom Wike to release her for questioning.