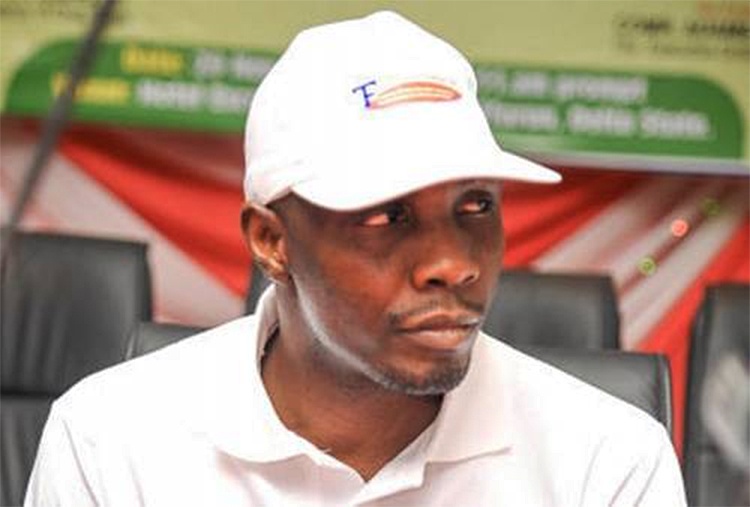 Five years after a #34 billion naira suit was slammed against Global West Vessel Specialist Limited, a company allegedly owned by a former Niger Delta militant leader, Mr Government Ekpemupolo popularly known as Tompolo with eight others, the Federal High Court in Lagos on Wednesday dismissed it and set the defendants free.

The accused persons were alleged to have conspired amongst themselves to divert several sums which amount to 34 billion naira belonging to NIMASA for personal use.

Due to Tompolo’s refusal to appear in court in person in spite of an arrest warrant, the ex-militant’s name was removed from the charge sheet as the first defendant while the trial proceeded.

Delivering judgment on the matter on Wednesday, the judge upheld the “no case” submission by the defendants and consequently dismissed the entire charges as well as setting them free. The learned judge averred that the prosecution had ” failed to establish a prima facie  case” against the defendants, thus cannot secure their conviction.