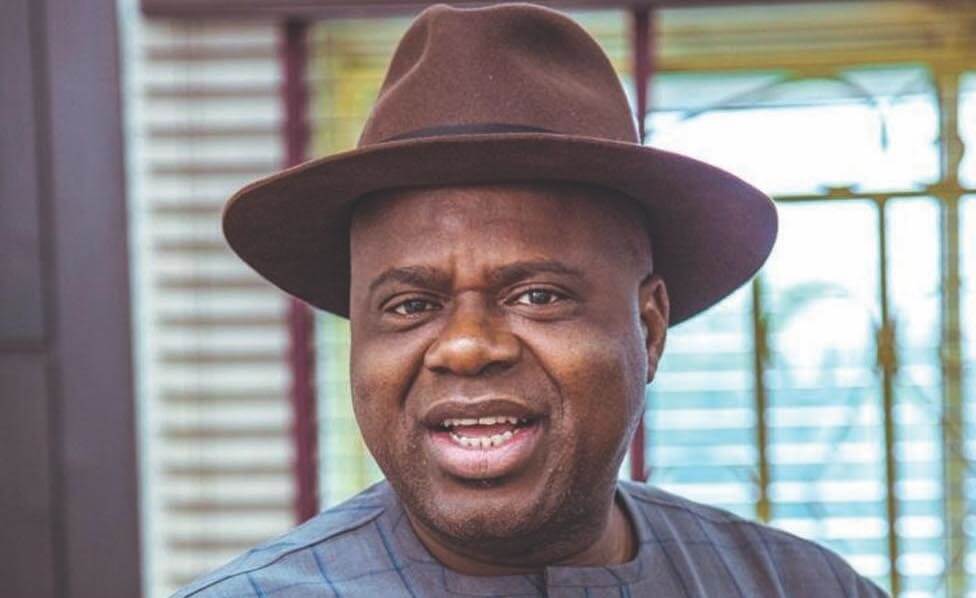 Chief Alaibe had dragged Senator Douye Diri to court over who ought to have flown the party’s flag at the last gubernatorial election in the state.

Challenging the PDP’s primary election that took place on 30th September, 2019, Chief Timi Alaibe argued that the process contravened the party’s constitution and couldn’t have produced Senator Douye Diri as the winner.

Attributing his court victory to God, the governor also showered encomiums on the Supreme Court justices for being firm and just. Senator Douye Diri said “I want to use this opportunity to appreciate the Supreme Court justices for their display of integrity. This judgment has shown to the whole world that indeed the apex court is the last hope of the common man”. He also thanked his fellow Bayelsans for being steadfast in their support for his administration and love for the state.