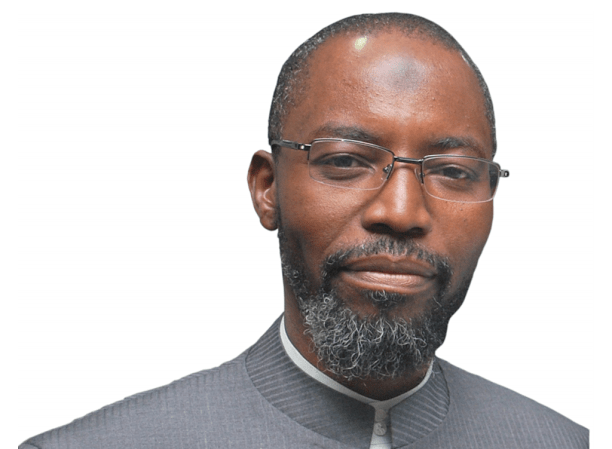 Jaiz Bank Plc, Nigeria’s premier non-interest bank has been awarded as the Most Improved Islamic Bank2020in the world by the Global Islamic Finance Awards (GIFA).

(GIFA) is one of the most prestigious awards in Islamic banking and finance. In a congratulatory letter to Hassan Usman, Managing Director/CE of Jaiz Bank, Professor Humayon Dar, the Chairman of GIFA, said the award Committee picked Jaiz Bank as the best out of three organizations considered and “after long deliberations decided in favour of Jaiz Bank based on a number of factors included in the GIFA Methodology.Please accept our heartiest congratulations on this huge achievement and accolade.”

The GIFA methodology – on which the awards are based and winners selected – is the most detailed approach to screen only the best of the best in their respective award categories.

Basically, there are three factors considered in the selection of a winner. These include:

Social Responsibility: An organisation is considered socially responsible if it makes continuing efforts to behave ethically and contribute to economic development while improving the quality of life of its employees and the local community and society at large.

Shari’a Authenticity: An organisation is considered Shari’a authentic if it commits itself to the Shari’a Standards issued by an independent body like the Accounting and Auditing Organisation for Islamic Finance Institutions (AAOIFI) or a national body set up to issue Shari’a guidelines.

According to the Awards Committee, Jaiz Bank was able to meet all the above factors, hence the basis for its selection as the winner.

In his response, the Managing Director/CE of Jaiz Bank, Usman thanked GIFA for choosing the bank as the Most Improved Islamic Bank in the world.  “We are pleased that the world watches and appreciates our modest contributions to the development of Islamic Finance.This award is dedicated to our creator, in whose Grace all things are perfected.We are deeply appreciative of the contributions of our loyal customers, dedicated staff and committed shareholders,” he said.