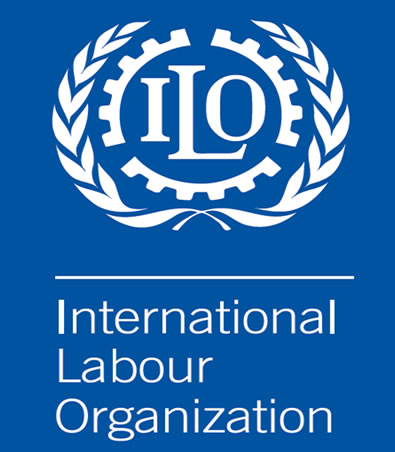 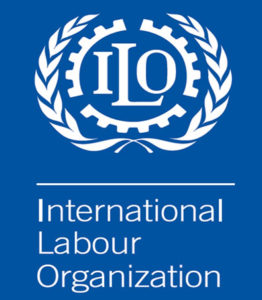 The International Labour Organisation (ILO) has predicted that global unemployment rate would rise by 0.1 percent in 2017, from 5.7 to 5.8 per cent. This slight increase will render 3.4 million people jobless.

According to the ILO’s World Employment and Social Outlook – Trends 2017, WESO, report, the number of unemployed persons globally in 2017 is expected to stand at just over 201 million – with an additional rise of 2.7 million expected in 2018 – as the pace of labour force growth outstrips job creation.

According to ILO Director-General, Guy Ryder:  “We are facing the twin challenge of repairing the damage caused by the global economic and social crisis and creating quality jobs for the tens of millions of new labour market entrants every year. Economic growth continues to disappoint and underperform – both in terms of levels and the degree of inclusion. This paints a worrisome picture for the global economy and its ability to generate enough jobs. Let alone quality jobs. Persistent high levels of vulnerable forms of employment combined with clear lack of progress in job quality – even in countries where aggregate figures are improving – are alarming. We need to ensure that the gains of growth are shared in an inclusive manner.”