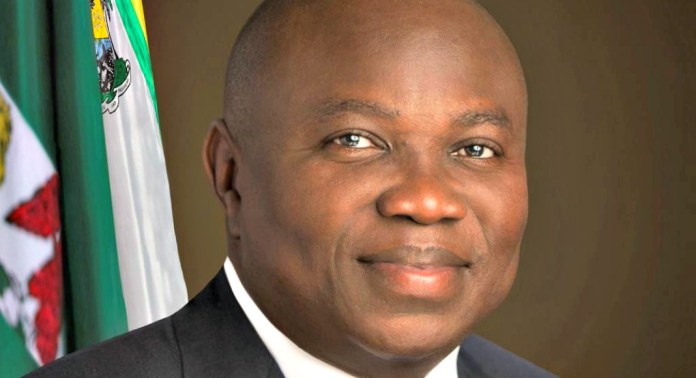 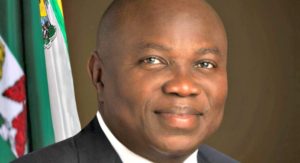 Lagos State Governor, Akinwunmi Ambode, has directed security operatives to fish out kidnappers who struck on Wednesday evening in Isheri area of the state killing three security guards, before whisking away Secretary of the Isheri North Residents Association, Mr. Dayo Adekoya.
In a statement issued on Thursday through the Commissioner for Information and Strategy, Steve Ayorinde, Governor Ambode said he has already instructed the Lagos State Commissioner of Police, Fatai Owoseni to move decisively and promptly to arrest the kidnappers.
Mr Ambode, according to the statement, has assured that government is on top of the situation and working with security agencies to ensure early release of the victim. “While the state government commiserates with the families of the three dead estate security guards, it will leave no stone unturned to ensure that lives and property of residents in the state are protected,” the statement read in parts.
According to Ayorinde, the Mr. Owoseni has equally confirmed that police has commenced investigation as well as put in place necessary rescue operation to ensure the release of the victim.
Ambode last week demonstrated his seriousness and determination to eradicate the menace of kidnapping when he signed into law the anti-kidnapping bill recently passed by the Lagos State House of Assembly. The law imposes a penalty of life imprisonment on kidnapping for ransom and death penalty in the event of death of a kidnapped victim.
By Olisemeka Obeche