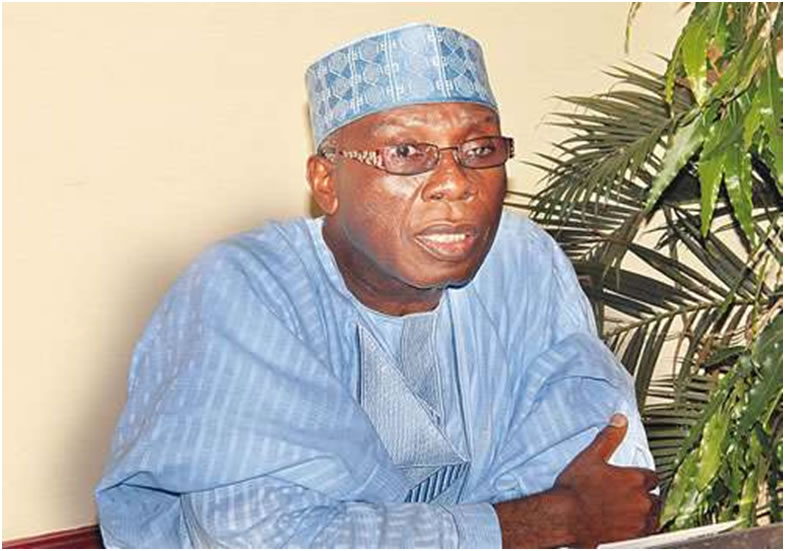 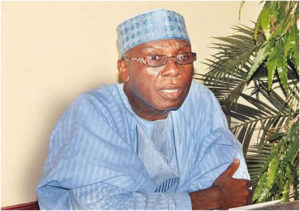 The Federal Government has unfolded some measures aim at reducing the high cost of food items in the country. These include introduction of measures to attract investment and boost local production of some essential commodities, such as tomatoes and enabling farmers to achieve all year round cultivation of food products by using green house equipment as well as the deployment of both tariff and non-tariff measures to address the issues of dumping, issues around quality and the standards of what we consume. Other measures include the use of railway wagons to transport food items.

This followed Chief Audu Ogbeh, minister of Agriculture and a member of the committee set up by the Federal Executive Council to look at the soaring food prices, disclosure that hike in cost was “not due to shortage but high cost of transportation.”

Ogbeh said food items were generally moved across Nigeria with heavy trucks and that the price of diesel which had gone up had, therefore, led to an increase in prices. He said the use of wagons to transport cattle from the north to Lagos had already greatly helped in reducing cost and will be replicated in food distribution. “We will also work with state governments to reduce delays experienced by trucks along the roads through all sorts of taxes by local governments,” he said, adding that the federal government has also decided to adopt the “Ivory Coast model” in which trucks distributing food items are given special labels.