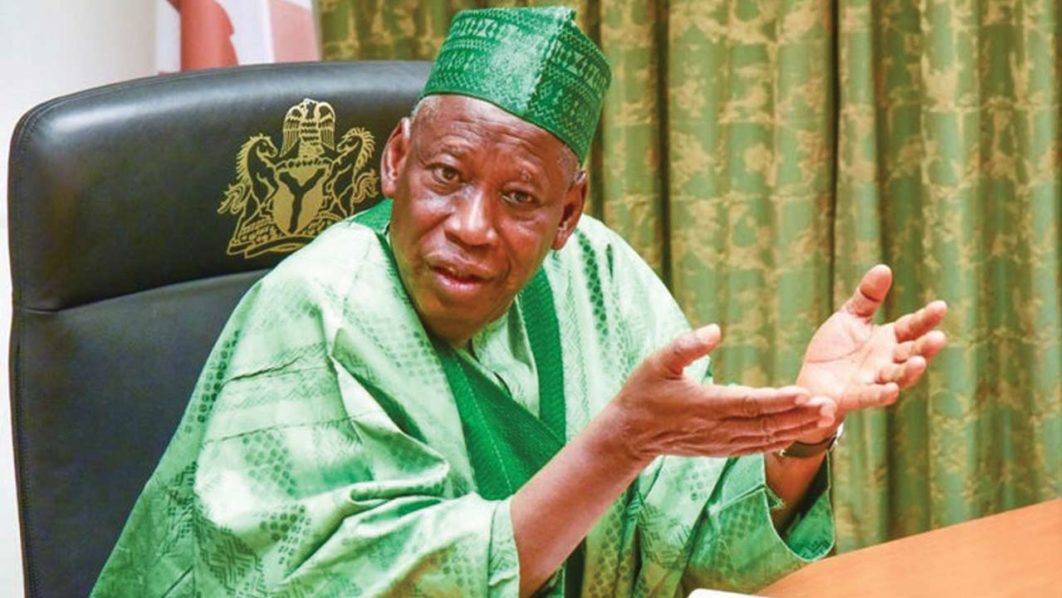 Gunmen have kidnapped an Igbo businessman Emmanuel Eze in Kore Town in the Danbatta local government area of Kano state.

Kore village is near Danbatta town which is about 30 kilometres from Kano metropolis. The victim was kidnapped at about 10.30 pm on Thursday evening by suspected bandits at his Kore home, after scaring the community away with several gunshot, a reliable source at the village revealed.

A source hinted that about 10 hours after the incident, the suspected bandits are yet to contact any of the members, although the case has been reported to the police headquarters in Kano.

He said the police has received the report of kidnapping of one Emmanuel Eze from his Provision Store at Kore in Danbatta LGA.

He said a team of Policemen has been mobilized by the Commissioner of Police to ensure possible rescue and arrest of culprits.