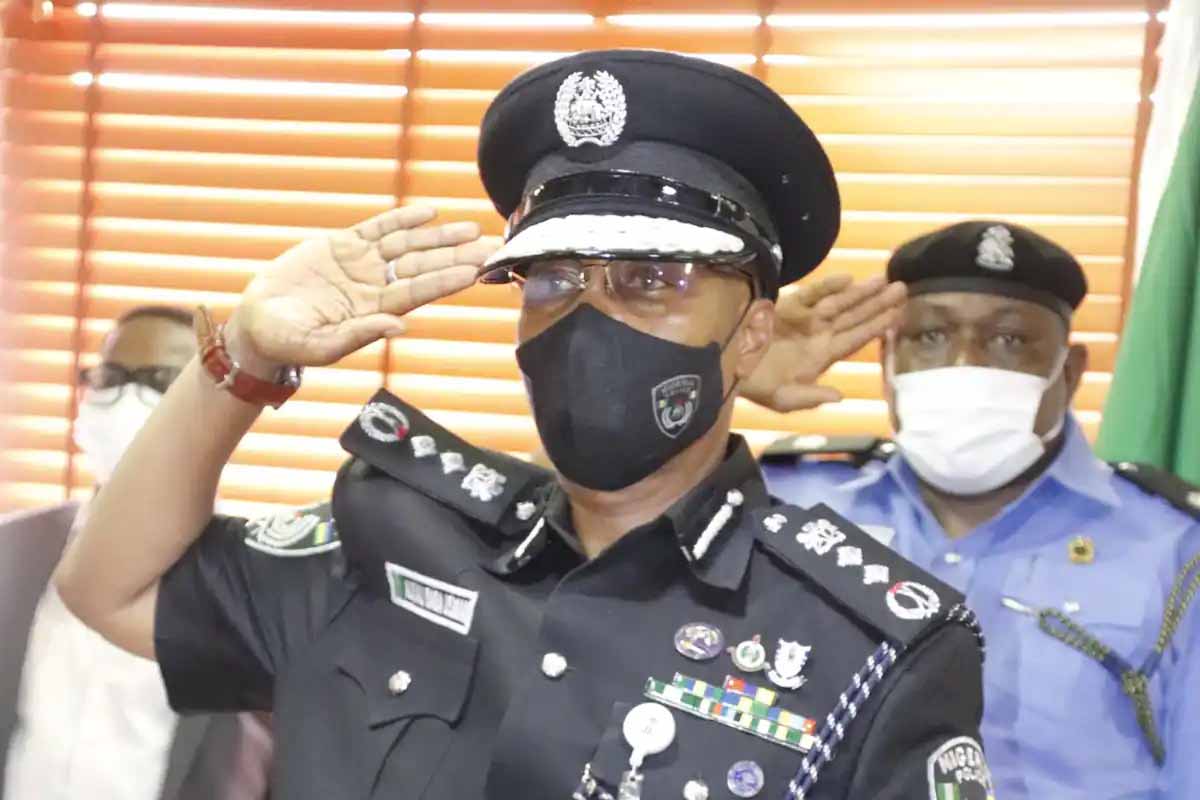 The Police Council meeting, presided over by President Muhammadu Buhari, has confirmed Usman Baba as inspector-general of police.

Minister of Police Affairs, Maigari Dingyadi, confirmed the development at the end of their meeting. Dingyadi said Baba was unanimously confirmed.

Baba was a deputy inspector-general of police before his promotion.