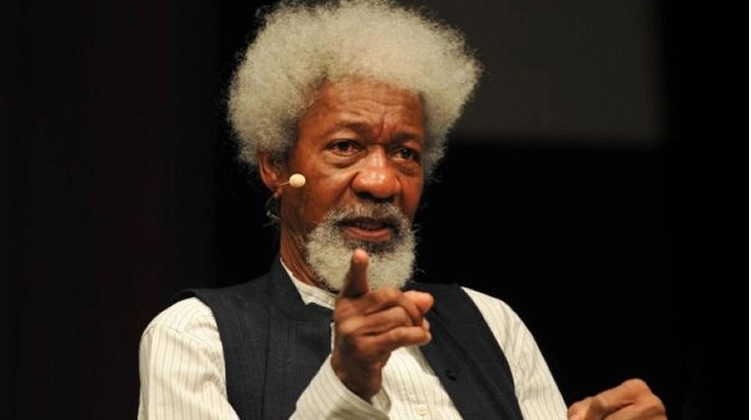 Nobel Laureate Wole Soyinka has distanced himself from statements making the rounds on social media, suggesting that he supports the agitation for the Yoruba Nation.
In a statement seen on Thursday, the laureate urged the general public to ignore the utterances of those he described as “contemptible interlopers” who lack the courage of their conviction and thus take to Identity Theft for the furtherance of their views.
The statement added that Professor Soyinka does not express his opinions on national issues on social media except through print media.
“For a start, Wole Soyinka does not participate in Facebook, Tweet, Blog, WhatsApp, or other offerings of Social Media. Any views that he wishes to express on national and other issues routinely go through the print media,” the statement partly reads.
Considering what they call marginalization of the Southwest,
Sunday Igboho, a self-acclaimed activist, and Ayo Adebanjo, one of the leaders of the Afenifere socio-political organization recently came up with the push for the Yoruba Nation.
According to the activists, this political ideology seeks to liberate and make sovereign the Yoruba tribe from Nigeria,a where the activists believe the Odua people have continued to be marginalized.
This opinion, however, has not sat well with many political leaders within the region and several statesmen have kicked against the move, asking instead that the citizens do more to accommodate all Nigerians regardless of tribe and religion.