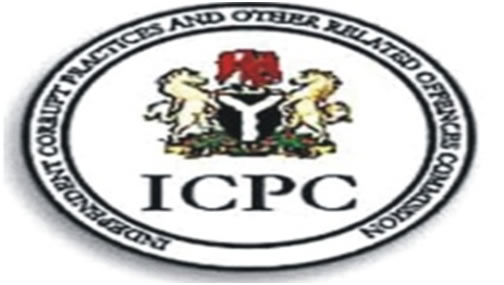 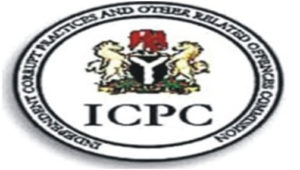 The Independent Corrupt Practices and Other Offences Commission (ICPC) yesterday said it recovered a total of N8.705billion and 124 vehicles from corrupt officials in the private and public sectors in 2016.

The ICPC received 1,569 petitions in 2016. 70 cases were filed and 11 convictions secured while 303 criminal cases were ongoing.

Chairman of the anti-graft agency, Ekpo Nta, made this known while giving account of its year 2016 activities yesterday in Abuja.

He said out of the N8.705 billion recovered, N6billion was frozen with the Infrastructure Bank, N292million was in the Treasury Single Account (TSA) recovery account while N1.6billion includes pension funds paid to beneficiaries of the Nigeria Electricity Liability Management Company (NELMCO), among others.

Nta also explained that N20.8million was money from the Nigeria Social Insurance Trust Fund (NSITF) Multi-purpose Co-operative Society and others. N698.4 million was recovered out of which N668.5million was refunded to Kano State from SURE-P funds, while the balance recovery was money extorted from students of FUNAAB and others.

He cited the Hon. Abdulmumin Jubril budget padding petition as a systems study and review to identify and correct system weaknesses. He said that the Anti-Corruption Transparency Unit (ACTU) were established and inaugurated in 427 federal and state Ministries, Departments and Agencies (MDAs).