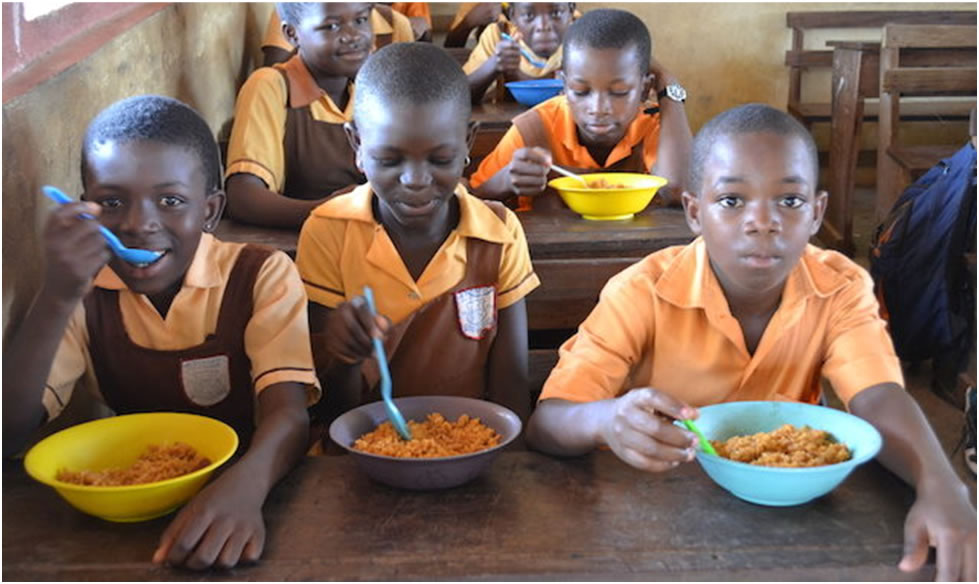 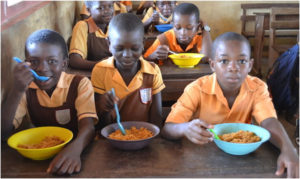 The Federal Government has released N844, 360, 550 to seven states for the provision of at least one meal per day more than one million pupils. It has also engaged11,775 cooks to prepare the meals in those states. The food items for the preparation of the meals would be supplied by local farmers in those states. The states are Anambra, Ebonyi, Enugu, Oyo, Osun, Ogun and Zamfara.

Laolu Akande, Senior Special Assistant on Media & Publicity to the Vice President disclosed this while giving an update on the Social Investment Programme of the present administration. “That means the Buhari Presidency’s Homegrown School Feeding Programme would be feeding this week a total of 1,043, 205 pupils in those seven states,” he said. Anambra has received N188,769,000 to feed 96,489 pupils for 30 school days. The state has a total of 937 cooks.