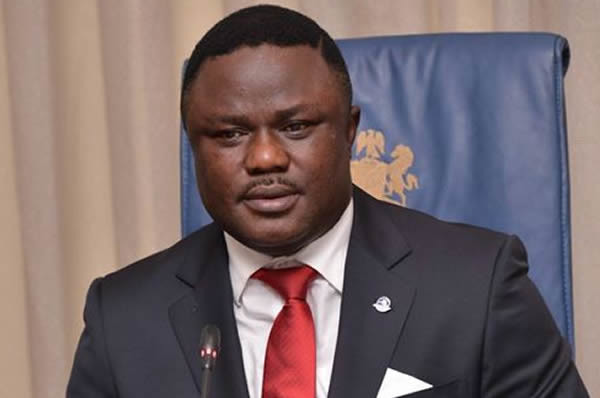 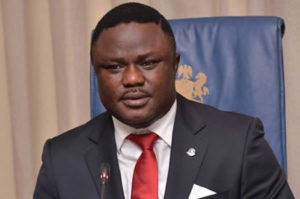 THE Cross River Commissioner for Health, Dr Inyang Asibong, and other State Health Officials, have reaffirmed their commitment to support and scale up funding in HIV and AIDS response.

They renewed their various commitments at the 2018 stakeholders’ strategic review meeting on HIV/AIDS, organised by AIDS Health Care Foundation (AHF), on Monday in Abuja.
Asibong said the state has designed a sustainability road map for HIV and AIDS response to ensure that every aspect of the programme was adequately funded.
“The HIV prevalence rate in Cross River has declined from 12 per cent in 2003 to 6.6 per cent currently; this has been made possible by the government and support from AHF and our partners.

“The state has also commenced its Domestic Resource Mobilisation due to the dwindling funds by international donors and has increased its health budget from 3.5 per cent to 10 per cent this year.

“The state also has budget line for HIV and AIDS, this is important because some persons living with the virus are indigent, and it is our responsibility to care for them,’’ Asibong said.
She commended the effort of AHF as a credible partner providing free HIV and AIDS services and media advocacy in the state.

On his part, Dr Humphery Okoroukwu, Director Public Health, Health and Human Services Secretariat, FCT, commended the Administration as well as AHF for their immense support to HIV/AIDS in the FCT.

Okoroukwu said that AHF are presently working in 17 health facilities in five Area Councils across the FCT, with about 3,620 clients in care and 3,496 clients in treatment.
Dr Jonathan Terna-Kur, Director Public Health, Benue Ministry of Health, said that the Fast Track Initiative by the federal government to place 100,000 clients on treatment was a laudable one.

He said the project which commenced in 2017, was to increase the number of clients on treatment who have tested positive in order to reduce the prevalence of HIV in the country.
Terna-Kur added the state has a prevalence rate of 15.4 per cent, while appreciating AHF for its immense and consistent support over the years in providing free HIV/AIDS services in the state.

Mr Eric Akoji, Kogi AIDS Programme Coordinator, said the state government has made commitment to partners and was providing an enabling environment for stakeholders to ensure that HIV/AIDS programme was sustained.

Akoji explained that key stakeholders in the state have established an HIV fund to raise requisite funds through individuals and organisations.

He said the fund would be invested through a sustainable plan to push the AIDS response.
Dr Uchechukwu Onyejimbe, Director, Public Health and Diseases Control, Anambra Ministry of Health, affirmed that the impact of AHF work in providing free HIV services has helped in the decline of its prevalence.

“Presently, AHF is our dominant partner in the state, and we commend them for their consistent commitment in providing care for our people.

“Our sustainability plan for the state has been clearly stated; currently we have increased our health budget from 30 million to 300 million, part of which will fund the HIV response.
“We will also ensure there is no gap in providing drugs, maintaining health facilities, training of health personnel.

“The effort will help build the capacity for a sustainable HIV response in the state,’’ Onyejimbe said. (NAN).