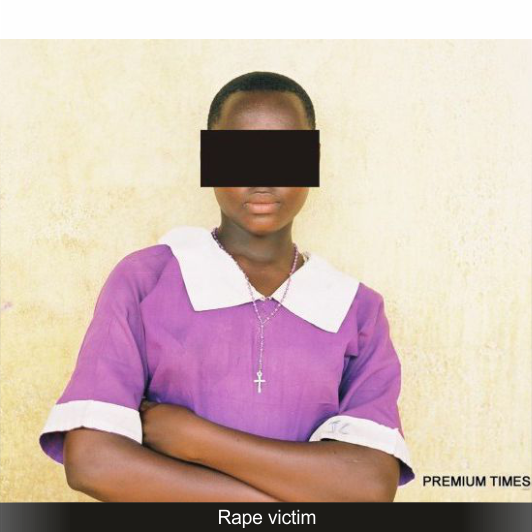 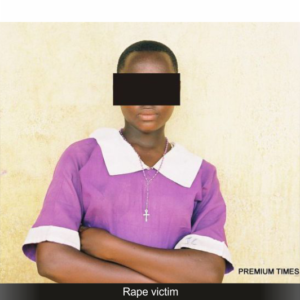 The Lagos State Domestic and Sexual Violence Response Team (DSVRT) says no fewer than 3,089 cases of sexual and domestic violence were reported in the state in the past eight months.

The State Commissioner for Justice and Attorney-General, Mr Adeniji Kazeem, made the disclosure on Monday in Lagos at a news conference commemorating “The Domestic and Sexual Violence Awareness Month’’.

Theme of 2018 is: “Securing the Home against Violence: Everyone’s Responsibility.”

The commissioner, represented by the Permanent Secretary, Lagos State Ministry for Justice, Mrs Funmilola Odunlami, also said that seven people were convicted during the period under review.

“From January to August 2018, DSVRT received 3,089 reported cases. This indicates that the number of reports has doubled since 2017 when DVSRT handled a total of 1044 cases for the entire year.

“Also, 10 sexual assault by penetration and 48 other cases were also recorded. We have started to see an average of 150 new cases monthly,’’ Kazeem said.

He said that there had also been reported cases through the 6820 USSD platform, which was commissioned in 2017, to facilitate the swift reporting of incidents of Domestic Violence, Sexual Violence and Child Abuse.

“A total of 718 actual cases were reported. Hence, DSVRT has responded to 357 reports of domestic violence, 195 reports of Sexual Abuse and 166 reports of child abuse, all reported via the 6,820 platform.

“What is most exciting about the platform is that it breaks the initial barrier of people not wanting to make a formal report at an office or police station.

“We are now able to interact directly with survivors and concerned witnesses and take vital steps in dealing with a case,” he said.

Kazeem said that the team had also given a stronger focus on children who had witnessed intimate partner violence in 2018.

According to him, a total of 1,187 children have been exposed to domestic violence within the home.

“Some of these children have been taken through counselling programmes to ensure they are able to psychologically deal with the events they have witnessed without it having a permanent and negative impact on them,” he said.

The attorney-general said that the trends from the data revealed a steady increase in men coming forward to report cases of domestic violence.

He said: “As at August 2018, a total of 103 men came forward to report. This implies about 10 per cent of cases handled this year so far were reported by men.

“We have also witnessed an increase in reporting of cases via telephone and walk ins from other states, mostly from Ogun, Oyo and have referred such cases to the relevant agencies in the states.’’

He said that the Lagos Public Interest Law Partnership (LPILP) provided free legal assistance to 52 of the survivors of the Domestic Violence, ranging from judicial separation, divorce, custody of children, mediation and settlement.

The News Agency of Nigeria (NAN) reports that the state government has dedicated every month of September to boosting the campaign against sexual violence-related activities and abuse in homes. (NAN).