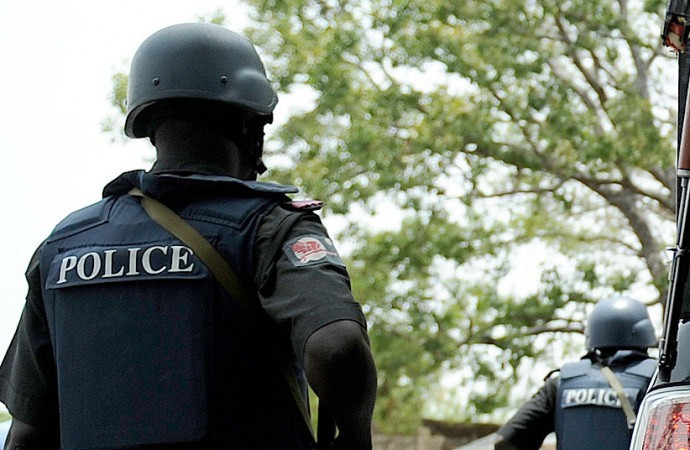 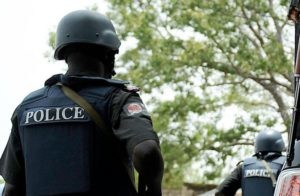 The Nigeria Police Force said it arrested over 1,000 armed robbery, kidnapping and cattle rustling suspects within one year of the creation of the Operation Absolute Sanity on the Kaduna/Abuja highways.

The News Agency of Nigeria (NAN) reports that the Force, on July 25, 2017, commenced the operation on the highways.

The operation was to complement and augment the on-going Joint Police/Military operations on ground before now.

The force Spokesman, acting DCP Jimoh Moshood, disclosed this while addressing newsmen on the arrest of 32 suspects in connection with armed robbery, kidnapping and cattle rustling on Monday in Tafa, Kagarko Local Government Area of Kaduna State.

Moshood said that the arrest cut across Kogi, Kaduna, Niger, Plateau, Sokoto, Zamfara and FCT, among others.

He said that the force would not relent in its efforts to reduce crimes to the barest minimum in the country, adding that the operation would be sustained and extended to other parts of the country.

Moshood said that the 32 suspects specialised in attacking travelers on the Kaduan/Abuja highway.

He said that items recovered from the suspects included 22 Ak 47 rifles, one Toyota Corolla car, and 127 AK 47 ammunition.

The spokesman said the suspects, who confessed to the various roles they played in the crimes, would be charged to court on completion of investigation.

Moshood said that contrary to insinuation by members of the public, the police did not release suspects after presenting them to the media.

“The police do not release suspects after parading them as alleged by members of the public,” he said.

He said that the police would always ensure that suspects arrested were prosecuted according to the laws of the land.

Moshood, who said that several convictions had been secured, added that the police and the judiciary must work together to achieve results.

He urged appropriate authority to dispense cases to avoid the recycling of suspects by the police. (NAN)