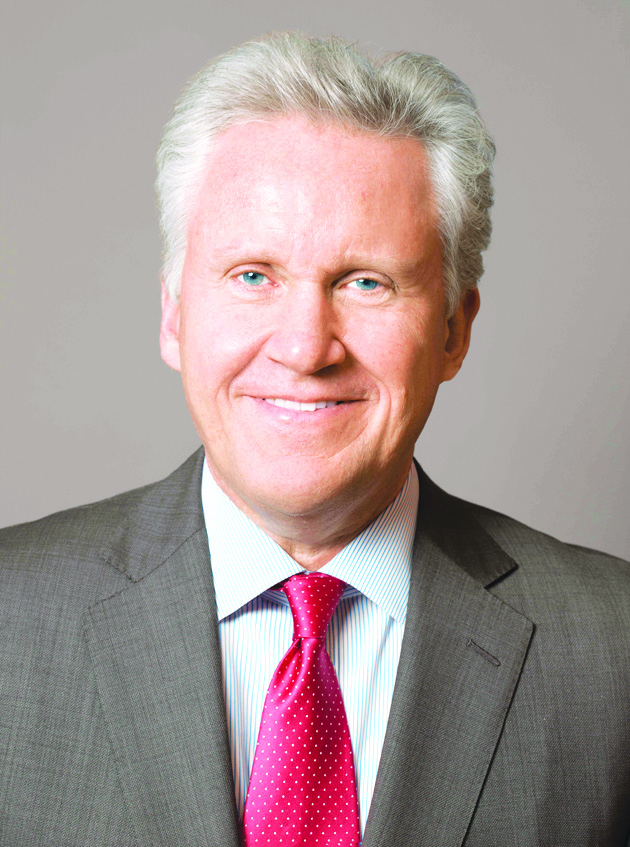 General Electric (GE), a US multinational company, recently proposed to invest in the nation’s three refineries located in Port Harcourt, Warri and Kaduna.

GE, in a presentation to Dr Maikanti Baru, Group Managing Director of the Nigerian National Petroleum Corporation (NNPC) and his team in Abuja, stated that the company’s teams of partners, including its consortium involving the Engineering, Procurement and Construction (EPC) partners, off-takers, traders and some financiers would be engaged in the initiative.

GE, headquarterd in Boston, Massachusetts, is worth $493 billion in asset and its business focus areas include oil and gas, power, water supply, aviation, healthcare, transportation and capital. “We were involved in the tenders that started around last year which was subsequently withdrawn but our commitment to bringing the refineries on-stream is still very deep and we are very serious about it. We propose that work commences either with the Warri or Port Harcourt Refinery as a pilot, as we set a target to improve the refinery capacity before the end of 2017,’’ the company stated in its presentation.

Leading a high powered delegation to the NNPC Towers, Jeff Immelt, GE Global chairman and chief executive officer, said as part of the offering, GE and NNPC have identified some major national power projects in the country and are currently developing the scope of intervention in the projects which have a potential combined capacity of about 4.4 gigawatts.

GE further pledged its readiness to work with the NNPC to make production in the off-shore fields profitable for the benefit of both companies and other stakeholders, expressing the hope to consolidate on its existing working relationship with the Corporation to expand the prevailing power business and help NNPC achieve its vision of becoming the leading power company in Nigeria.

Baru expressed delight in the interest GE had to intervene in some vital operational areas of the Corporation. He noted that GE’s offer of a package that includes projects financing would greatly improve collaboration and initiate the power projects rapidly.

Baru also welcomed GE’s offer for support to boost the nation’s offshore production and raise crude oil reserve ratio replacement.
Immelt and other officials of GE also held a meeting with Vice-President Yemi Osinbajo who urged the company to speed up its infrastructural engagements in Nigeria.

The Vice-President identified some of the company’s engagements in Nigeria to include the proposed concessioning deal of the East-West lines of the Nigeria Railways in which the General Electric would be investing $2 billion into the Nigerian economy. Other GE projects are the refurbishment of the single-gauge lane of the lines and the building/assembling of train coaches in Nigeria.

Osinbajo noted that “it is important we move quickly this year and get things done, whatever it is that is required to make things move faster, let us know.”n