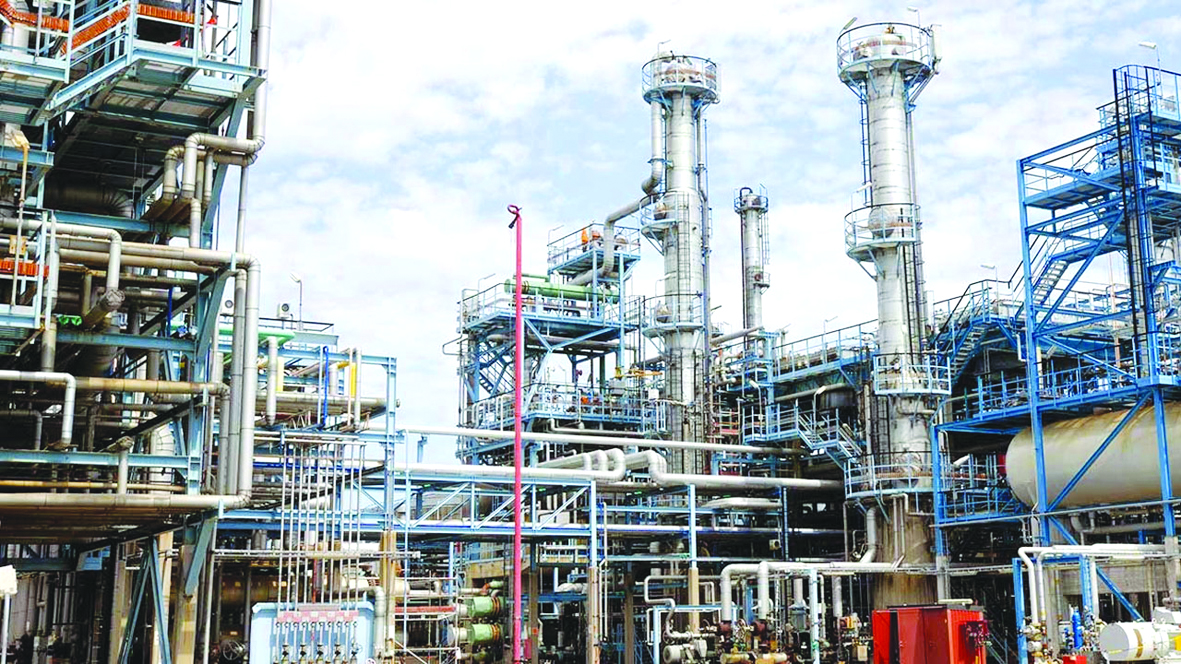 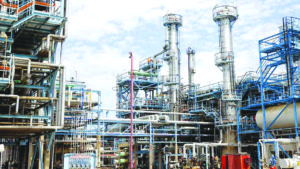 The plan of the Ministry of Petroleum Resources to concession the 210,000 barrels per day Port Harcourt Refining Company (PHRC) to Agip and Oando on a ‘repair, operate and maintain’ basis has suffered a setback following an order by the Senate that the deal be suspended based on suspicion of foul-play.

The decision of the Senate follows a motion by Senator Sabo Mohammed (Jigawa South) praying the upper legislative chamber to investigate the deal with a view to uncovering the criteria used to select Agip/ENI and Oando Plc as beneficiaries of the PHRC concession as well as the cost and the time-frame for the deal.

According to Senator Mohammed, due process of Public Procurement was not followed in the deal recently signed by the Federal Government with Agip, a subsidiary of ENI, an Italian oil firm, which also involves construction of a $15 billion refinery in Rivers State as well as other investments.

The Minister of State for Petroleum, Ibe Kachikwu who led top management of Agip to a meeting with the Acting President, Prof. Yemi Osinbajo at the Presidential Villa, Abuja recently, disclosed after the meeting that the deal expected to be sealed in September, this year, was part of government’s plans to increase local production and end an era of fuel importation by 2019.

“In the meeting, we dealt with the issue of Agip investment in Zabazaba field and their cooperation with us in the repairs of Port Harcourt refinery. We reached an agreement that Agip will build a brand new refinery of 150,000 barrels capacity which will be located in Port Harcourt or Brass, they have accepted and preparing an MoU along this line,” Kachikwu enthused.

The minister further disclosed that the Agip deal was the much anticipated ground breaking and beginning of a new era of private sector participation in the local refinery business in Nigeria. “The effect of this is that oil companies operating in Nigeria will begin to migrate from only exporting crude and begin to look on how to start refining crude so that we will be able to meet our local consumption. This is to make sure they are not only just taking away crude but making other local investment,” Kachikwu said.

He added that with this new refinery along with other things the Ministry intends to do with the refinery in Port Harcourt, there is hope that Nigeria’s quest to increase its local capacity to produce every refined product needed in the country would be achieved in 2019.

Kachikwu had earlier disclosed in Houston that the government had received bids from investors to revamp the three refineries, and would make known the preferred offers by September. But Senator Mohammed who blew whistle on the deal argued during the plenary session that government entered a deal with Agip and not Oando, urging the parliament to trace how the indigenous oil firm became party to the concession.

According to the lawmaker, the questionable concession deal became obvious following the disclosure on May 11, 2017, by the chief executive officer of Oando Plc on the floor of the Nigeria Stock Exchange (NSE) that the Group had received approval of the Federal Government to repair, operate and maintain the Port Harcourt Refinery Company with their partner Agip.

“This development would have been wonderful because it would mean an end to importation of refined products by the year 2020, but many questions are begging for answers, such as is it Agip/ENI or Oando Plc that is taking over Port Harcourt Refinery? Was there the observance of the privatisation law as regards due diligence, selection from preferred bidders before ceding of the Port Harcourt Refinery to Agip/Oando,” he queried.

Mohammed noted that “while the resolve by the Federal Government to increase local refining capacity is laudable and should be applauded by all Nigerians, the observance of corporate governance principles and the country’s extant laws must be followed to the letter”.

Senator Dino Melaye from Kogi West, in his contribution to the motion, described the deal as “another calamitous corruption” scam. “They are about to do to us what they did when electricity was fraudulently sold. What happened to the concession of Lagos/Ibadan Expressway is about to happen”, he alleged, urging the Senate President, Bukola Saraki to stop the corruption plot on its tracks.

Senator Kabiru Gaya from Kano South, who also criticized the deal, queried the process of negotiating the deal culminating in its signing without active participation of the Bureau of Public Procurement (BPP) as required by law. He argued that even though the National Council on Privatisation (NCP) which is statutorily responsible for signing off on the privatisation and concession of such national assets has not been constituted by the government, the BPE should have been involved in the refinery concession.

To some industry players, the concession impasse can easily be resolved if the Ministry of Petroleum Resources and the Nigeria National Petroleum Corporation (NNPC) can provide sufficient evidence of a transparent and competitive selection process from which Agip and Oando emerged as the best candidates to take over and repair the refinery. “The ministry cannot sell or concession the refineries without the NCP represented by the BPE, and Infrastructure Concession Regulatory Commission (ICRC),” Mr. Dan Kunle, an oil and gas analyst said.

Kunle also put a question mark on the choice of Agip for Port Harcourt refinery, arguing that the Italian firm which built the Warri refinery should have opted for it instead of Port Harcourt. “If you are doing selective bidding, what makes ENI/Agip to qualify because it is Warri that they should be qualified for? What is the basis, how did they come about the people (Agip), where is the advert and prequalification criteria? They must be subjected to ethical corporate governance. This transaction has to be open and clear, otherwise, nobody can take it over,” he said.

Kunle alleged that: “The interest of ENI/Agip in Port Harcourt refinery is a manifestation of the long vested interest of Oando in the refinery because they put in bids in the past for it but failed.”

He urged the NCP to try to wrestle the country from the politics of the petroleum ministry over the refineries.