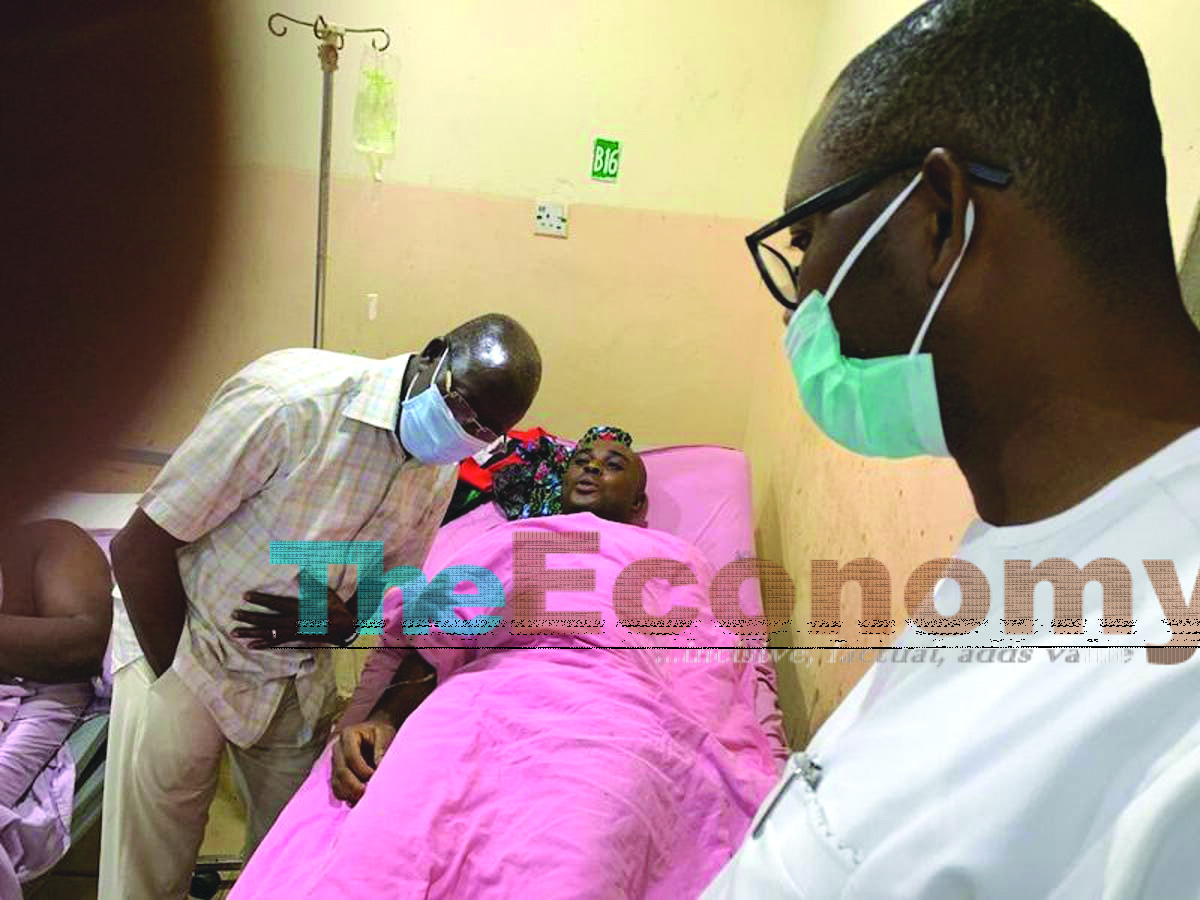 Two policemen have lost their lives, and several others seriously injured as the convoy of the former National Chairman of All Progressives Congress(APC), Adam Oshiomhole, was involved in an auto-accident along the Benin bye-pass in Benin, Edo State yesterday.
Eyewitness accounts made available to Sahara Reporters said a truck from nowhere rammed into the middle of the convoy while the former governor was going to a political rally in Usen, Ovia South local government area.
Meanwhile, the APC governorship candidate in the state, Ize Iyamu has described the accident as a plot to kill the former governor. Speaking further on the matter, he said, ‘I wish to send my deepest sympathies to the families, friends and all who knew the two exceptional policemen we lost today in the tragic accident involving the convoy of Comrade Oshiomhole. We have called-off  all campaigns and rallies as we mourn the dead and give proper medical care to others injured, while investigations into the incident continue’.
John Daniel Obioma.