APC has lost polls due to unnecessary infighting –Buhari 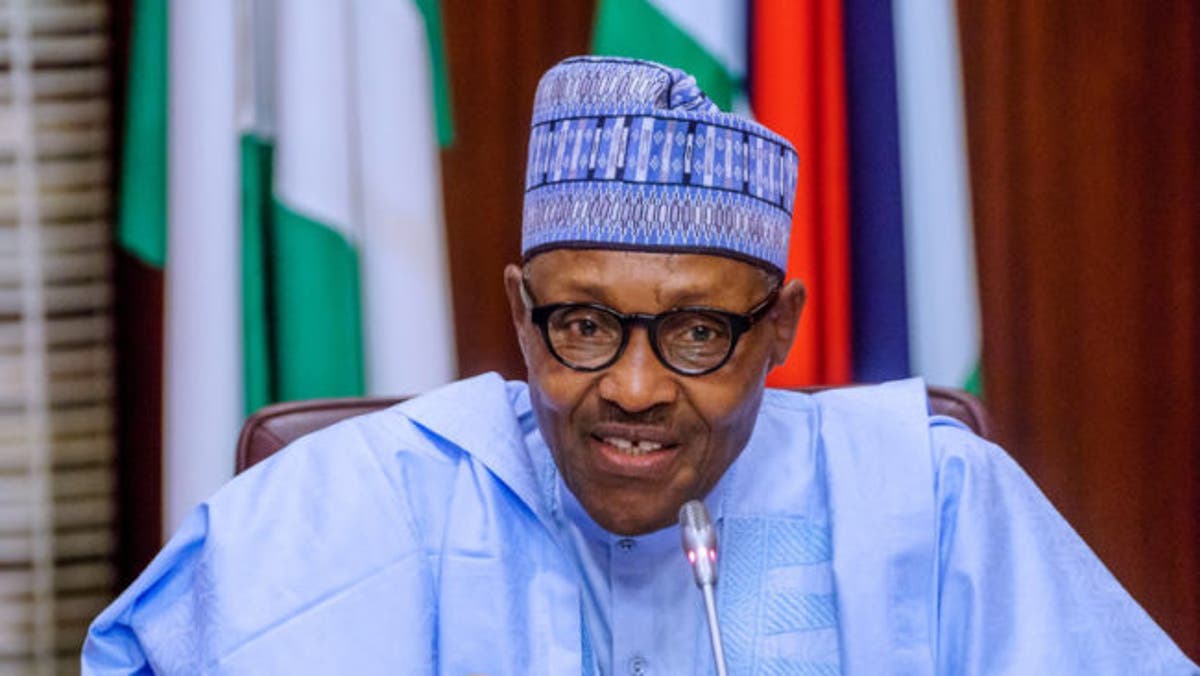 President Muhammadu Buhari, on Monday, lamented that the ruling All Progressives Congress was “often embroiled in bitter, and on occasions, totally unnecessary squabbles.” Buhari regretted that the ugly development had led to the party losing governorship and legislative seats.

He spoke while inaugurating the tripartite consultative committee of the executive, legislature and leadership of the APC chaired by Vice-President Yemi Osinbajo at the Council Chamber of the Presidential Villa, Abuja.

He said, “But we must admit to ourselves that our party has been too often embroiled in bitter, and on occasions, totally unnecessary squabbles, causing us seats in the legislative and gubernatorial elections.

“This never should have happened; we are here to make sure such occurrences never happen again. We must now ensure regular consultation between the party and the government.

“I am a firm believer in the doctrine of separation of powers, which is fundamental to our constitutional democracy, but our practice should be harmonious checks and balances devoid of bitterness and petty rivalry.”

Noting that the APC enjoyed a clear majority in the Senate and the House of Representatives, Buhari said the working relationship between the executive and the legislature had been excellent so far.

“As one government, we must further align ourselves and be alive to our electoral promises. We need to nurture our party, which is the platform that will take us and our country forward,” he added.

While inaugurating the committee, Buhari noted that its success would directly enhance the success of his regime and greatly improve the conditions of the people.

The Senate President, Ahmed Lawan, told State House correspondents after the inauguration that the federal lawmakers would no longer tolerate appointees of the President abusing the National Assembly.

In his remarks, the Speaker of the House of Representatives, Femi Gbajabiamila, said the idea behind the committee was for officials to speak with one voice without sacrificing constitutional responsibilities, principles of checks and balances and separation of powers.