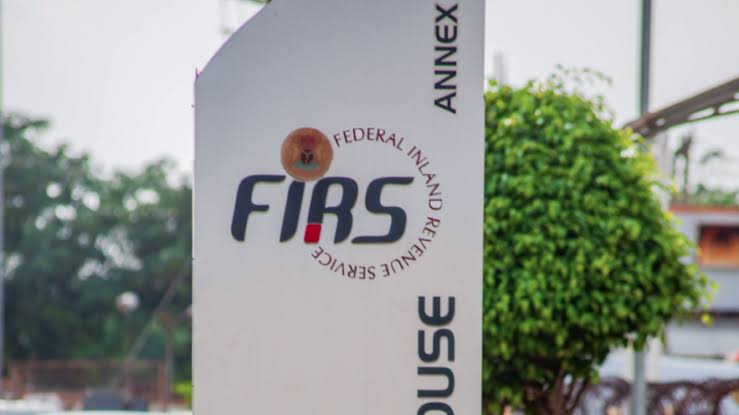 Nami, in a statement obtained yesterday, noted that the feat was made possible by the uncommon leadership of the President Muhammadu Buhari, the active support of its supervisor, the Federal Ministry of Finance, Budget and National Planning, the backing of the National Assembly and its leadership as well as the cooperation of all other stakeholders in the tax system. 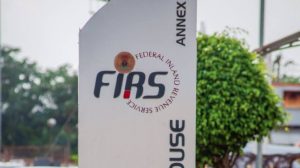 “The service also appreciates Northern Cables Processing and Manufacturing Limited (NOCACO) and Ikeja Electric Plc for being most improved in tax filing and VAT compliance respectively. We urge all taxpayers to join hands with the Federal Inland Revenue Service to make taxation the pivot of our nation’s development and economic growth,” Nami added.

However, the acknowledgment came amidst controversies over specific remittances that had raised questions still begging for answers.

It was reported last Friday that MTN Nigeria Communications Plc, which was among the top taxpayers being celebrated, had claimed it remitted the sum of N618.7 billion in both direct and indirect taxes to FIRS in 2021, raising concerns in the public.

Nami, in the statement however, commended the contribution of the companies, noting that they defied the harsh global economic conditions imposed by the lingering COVID-19 pandemic to produce a heroic performance in tax payment, compliance and support.

He said, “The combined efforts of all taxpayers made it possible for the service to achieve the tax revenue collection of 2021 which provided our governments with necessary funds to meet their social contracts with the citizens.”

He further highlighted their support and “very laudable performances in tax compliance, tax payment and timely responses to enquiries”.

MTN had in a statement on April 2, 2022, which was issued by the company’s secretary, Uto Ukpanah, claimed that it paid the sum in direct and indirect taxes to the FIRS in the 2021 tax year, making it the largest single biggest contributor to taxes in Nigeria.

The company had added that its total tax contribution to all government agencies was 13.5 per cent of FIRS’ total collection for the year.

“In 2021, MTN Nigeria’s total tax contribution to all government agencies including the FIRS amounted to N757.6 billion while FIRS collected a total of N6.4 trillion tax revenue in the year,” the statement had stated.

Nonetheless, other verified calculations had revealed that the N618.7 billion tax payment as claimed by MTN represented less than 10 per cent of the N6.4 trillion that was reported as total collection by the service for the year in reference.

Hence, MTN’s claim that it contributed 13 per cent of total FIRS collections of N6.4 trillion would mean it actually remitted N832 billion to the federal government in the period in question.

Following the apparent discrepancy unraveled using MTN’s prior statement, the former raised pertinent questions and sought clarification from both the apex revenue agency and the telecommunications company on why the final taxes was under-declared as it appears to be the case.

Regrettably, the FIRS has declined to provide the specific amount paid by the company as taxes but said the figure churned out by MTN does not tally with its own account.

Yet, the onus falls on FIRS as a matter of transparency and confidence in the management of public accounts to make proper rendition to Nigerians.

The development particularly smacks of negligence on the part of the service and requires that both parties unravel the truth.

Sources confided to our correspondent that the refusal of both FIRS and MTN to do the needful contradicts the provisions of the Freedom of Information Act (FOI) which among other things, forbids companies and agencies of the government from withholding critical information that is in the public interest.

Observers also said the attitude of both companies serves to undermine the anti-corruption agenda of the administration of President Muhammadu Buhari.

Specifically, Section 2, sub-section 4 of the FOI Act requires that “a public institution shall ensure that information referred to in this section is widely disseminated and made readily available to members of the public through various means, including print, electronic, and online sources, and at offices of such public institutions.

Analysts also said MTN Nigeria, as a corporate entity cannot afford to shy away from the principles of transparency and accountability in the interest of its shareholders and the public in general by detailing the various taxes it paid to the government within the year in question.