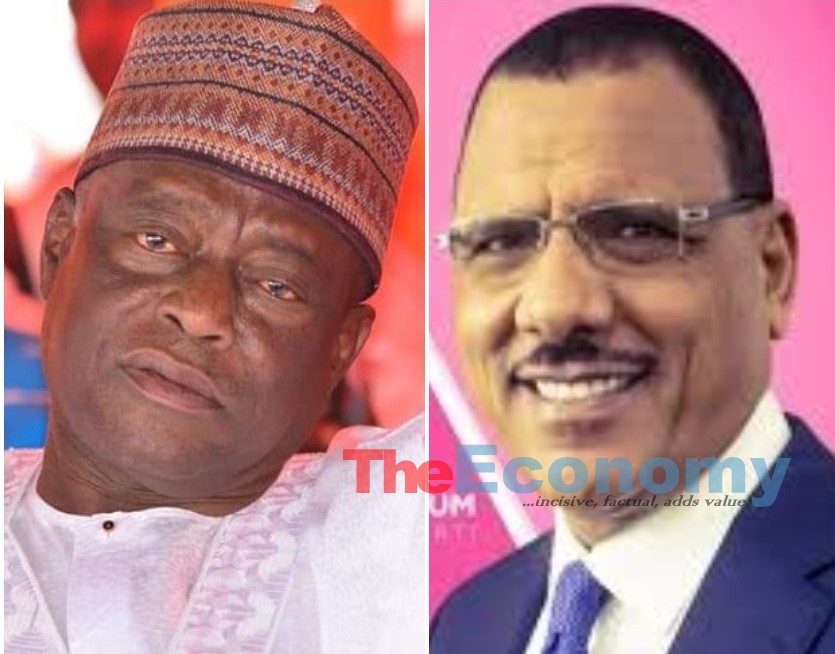 Renowned Katsina billionaire, Dahiru Mangal, has donated over a hundred campaign vehicles in support of the presidential election bid of a former minister, Mohamed Bazoum, in the Republic of Niger.

In an undated video obtained by PRNigeria, the presentation of the vehicles was made in Maradi, the second-largest city in the Niger Republic which is also a border town between Nigeria and the country. 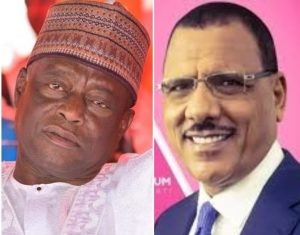 The vehicles were all branded with “Mohammed Bazoum, 2021” with a conspicuous photo of the presidential candidate on them.

With a net worth estimated around $765 million, Mr Mangal is a business mogul, an entrepreneur, industrialist and seasoned management expert who founded Max Air Limited in 2008.

His donation will boost Mohamed Bazoum’s chances who is already a protege of President Issoufou and the candidate for the ruling Nigerien Party for Democracy and Socialism (PNDS).

The general elections are scheduled to be held in Niger on Sunday, December 27 to elect the President and National Assembly. PRNigeria gathered that if no presidential candidate receives a majority of the vote above 50 per cent at the election on the weekend, a second-round will be held on 21 February 2021.

In a year marked by setbacks for some West African countries, the forthcoming presidential election will lead to Niger’s first democratic transition of power between two democratically elected presidents since the country’s independence in 1960 from France.

Mohamed Bazoum is a Nigerien Arab politician who has been President of the Nigerien Party for Democracy and Socialism (PNDS-Tarayya) since 2011. He served in the government of Niger as Minister of Foreign Affairs from 1995 to 1996 and again from 2011 to 2015. He was Minister of State at the Presidency from 2015 to 2016 and was Minister of State for the Interior between 2016 and the summer of 2020 when he resigned to focus on running for the 2020 presidential election.

There are indications that Mr Bazoum may win Niger’s first democratic transfer of power in 2021’s Presidential election owing to the ruling party’s vast financial advantages.

Mr Bazoum will face 29 other candidates, including Mahamane Ousmane, who was president from 1993-1996, and Seini Oumarou, a former prime minister. The runner-up in the last election, Hama Amadou, is barred from running because of a criminal conviction.

President Mahamadou Issoufou is stepping aside after two five-year terms, in contrast to other leaders in the region, especially in Guinea and Ivory Coast who used constitutional changes to extend their tenures to three terms.

He thus paves the way for a peaceful transition of power between two elected presidents, a first for the West African country, which has seen four coups since achieving independence from France in 1960.