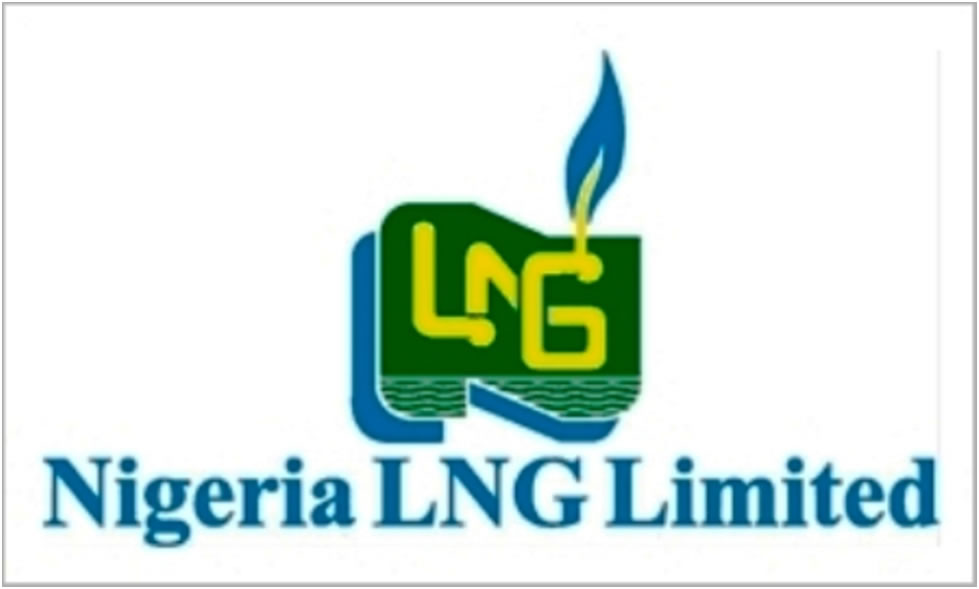 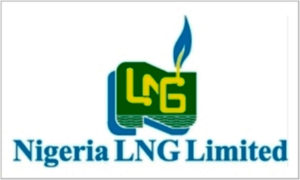 The Federal Government hopes to generate $16.4billion (N5tn at N305 to the dollar) through privatization of public assets in the next four years.

According to a document prepared by the Ministry of Budget and National Planning on Nigeria’s plan for economic recovery from 2017 to 2020.said that further privatization of public assets would help to tackle inefficiencies and stem “corruption in public enterprises.”

Conversation on the need to sell public enterprises to finance infrastructural development and pull the economy out of recession has been on since 2016.

Dr. Bukola Saraki, President of the Senate, on September 20, 2016, recommended the sale of some national assets and the utilisation of the proceeds for infrastructure development. According to him, Nigeria should sell part of its shares in the Nigeria LNG Limited, reduce government’s share in upstream oil joint venture operations and financial institutions such as the African Finance Corporation as well as the privatisation and concession of major/regional airports and refineries.

Moreover, the National Economic Council, which comprises Vice-President Yemi Osinbajo and the 36 state governors, endorsed plans by the Federal Government to sell some national assets as part of efforts to address the economic recession in the country.