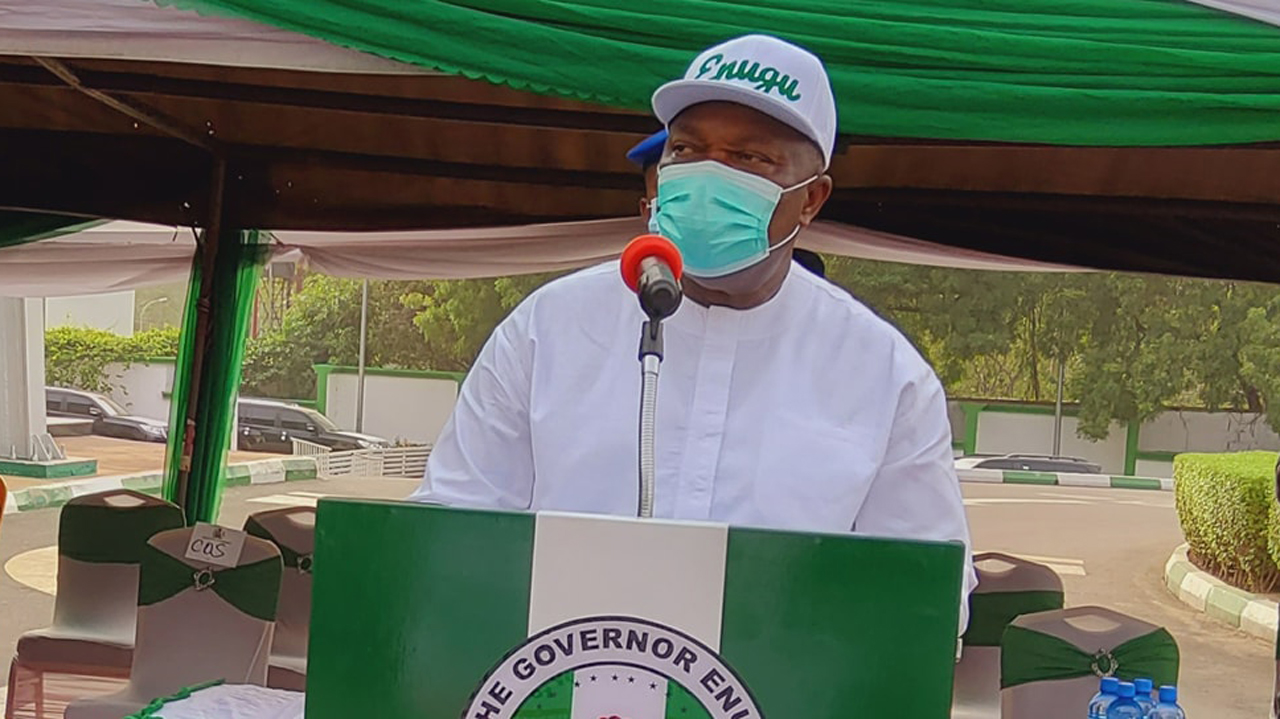 The Federal Government, experts and operators in the oil sector are investigating the possibility of gas deposits in Enugu State, particularly around the vicinity of Caritas University following the fire incident that raged for about three weeks from a gas reservoir in the institution.

Also, the government announced that it had embarked on a survey of hydrocarbon deposits across the country, as officials of the Nigerian Upstream Petroleum Regulatory Commission, an agency of the Federal Government stated that the fire from the gas reservoir at Caritas suddenly stopped on its own.

The fire at the reservoir erupted on May 22, 2022, after workers who were drilling a borehole in the area noticed a gas leak from the site, which was discovered not to have erupted from a gas pipeline.

The Chief Executive Officer, NUPRC, Gbenga Komolafe, told journalists that investigations were ongoing at the site to ascertain the level of deposits in the reservoir. 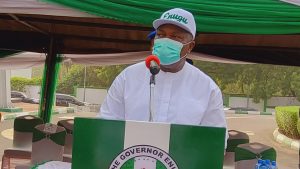 He also stated that other states in Nigeria were being surveyed for hydrocarbon deposits as well, adding that this was being done by the Federal Government through the commission, its partner agencies and experts.

Responding to a question on whether investigations were ongoing to determine the country’s hydrocarbon deposits, Komolafe, who was represented by the Owerri Zonal Coordinator, NUPRC, Enorense Amadasu, said, “Yes, that is presently being done.

“The whole of Niger Delta has been covered by survey, some parts of the North-East, North-Central, North-West and also parts of the Anambra Basin, among others.

“The surveys are still going on and even from this (gas reservoir fire) result the commission is putting mechanisms in place to work with other stakeholders to see how to acquire seismic data that will further enable us to know exactly what kind of hydrocarbon that is in this part of the country.”

Speaking to concerns that the gas at Caritas might have erupted from a broken or vandalised pipeline, the NUPRC boss explained that various findings by stakeholders proved otherwise.

Komolafe said: “When this incident happened, the first thing that was done was to investigate whether any right-of-way was around that region, or whether if there was any pipeline carrying gas in the area.

“And, of course, it was established that there was no pipeline there. So it is very clear that the gas is not from any pipeline that is transporting gas.”

The Deputy Vice Chancellor, Caritas University, Prof. Michael Orji, noted about 24 companies and organisations worked together in a bid to put out fire, but could not.

He, however, stated that the partners had agreed to support the government in carrying out further investigations on the site and across the state where necessary.

Reacting to the development, an energy law expert, Prof. Ayoade Adedayo, said thorough investigation should be carried out at the site of the gas leak.

He said, “If there is no gas pipeline there and you have a gas leak then there is a natural gas reservoir under the ground there. The government should send in experts to survey that land and see the extent of the reservoir.

“It should try and determine how much of gas is there and this requires seismic studies. However, this could be a natural phenomenon that happens at times in other parts of the world.

Adedayo further called on the university and neighbouring communities to be careful of the site since the actual nature of the gas field had yet to be determined.