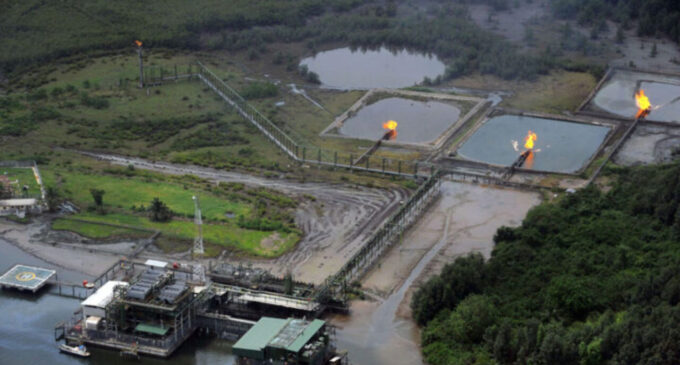 The Nigerian Upstream Petroleum Regulatory (NUPRC) says the 2020 marginal field bid round exercise generated about N200 billion as well as $7 million in revenue for the federal government (FG).

In May 2021, the Department of Petroleum Resources (DPR) — now NUPRC — completed the first successful bid programme after 18 years of bureaucratic bottlenecks.

Out of the 665 entities that expressed interest in the exercise, Komolafe said 161 PPLs were awarded to successful 2020 marginal fields companies while out of the 57 fields presented in the bid round, 41 were fully paid for. 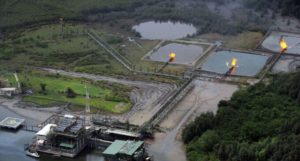 He said 37 fields were also issued with the PPL, having satisfied all conditions for the award.

Komolafe said the marginal fields award initiative began in 1999 and was borne “out of the need to entrench the indigenisation policy of government in the upstream sector of the oil and gas industry and build local content capacity.”

He added that the scheme was also targeted at creating employment opportunities and encouraging increased capital inflow to the sector.

“It is significant to note that the passage of the Petroleum Industry Act has brought an end to the era of marginal field awards. Section 94(9) of the Act states that ‘no new marginal field shall be declared under this Act’.

“Accordingly, the minister shall now award PPL on undeveloped fields following an open, fair, transparent, competitive, and non-discriminatory bidding process in line with sections 73 and 74 of the Act.”

Meanwhile, Komolafe said revenue earnings in the country is not reflective of the upsurge in international prices of crude oil owing to sabotage, theft, as well as other operational challenges.

Consequently, he urged potential licensees to take advantage of the current market realities and promptly bring their fields to production.