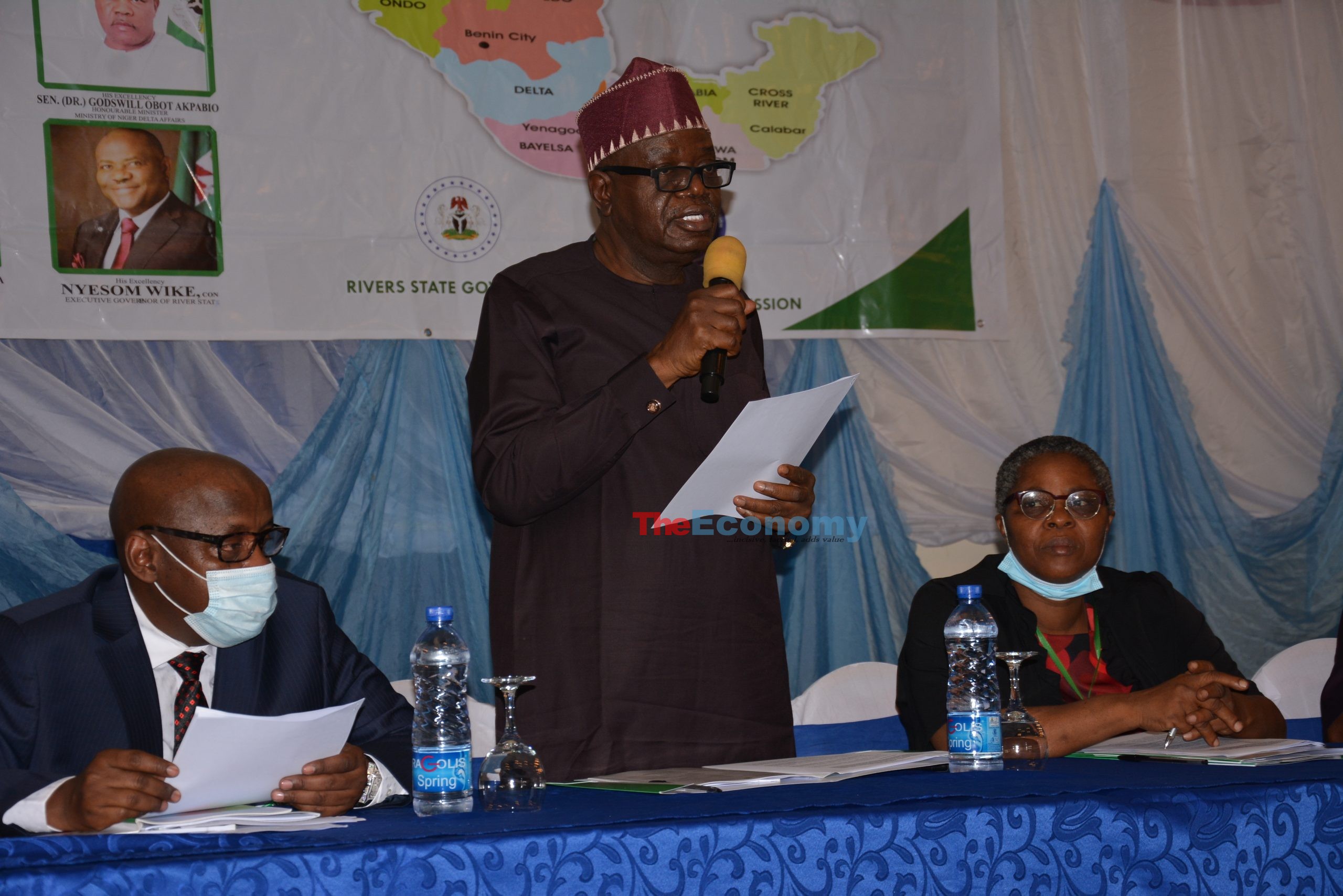 The Honourable Minister of State, Ministry of Niger Delta Affairs (MNDA), Senator Omotayo Alasoadura has re-echoed the intentions of the Federal Government in adopting the best approach towards addressing developmental challenges in the Niger Delta region.

The Minister re-echoed this while welcoming participants to the Pre-Council Seminar of the 4th National Council on Niger Delta with the Theme ‘Achieving Uncommon Development in the Niger Delta Region: Roadmap and Strategy’ in Port Harcourt, recently. 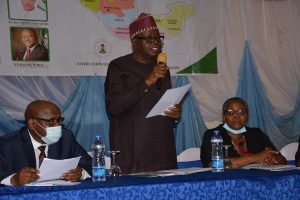 Sen. Alasoadura noted that the National Council on Niger Delta was approved by the Federal Executive Council (FEC) as a forum to seek the buy-in and participatory approach of stakeholders towards achieving the mandate of the Ministry which main responsibility is to manage and coordinate, promote and initiate development policies and processes in the Niger Delta.

He explained that the MNDA which was created as a direct response to the series of agitations by the people of the region, is presently executing several intervention projects designed to improve the deplorable state of the region.

Emphasizing on the theme of the Council, he said “the meeting is one of the strategies adopted by the Ministry to further deepen our engagement with Government Agencies and Stakeholders to promote the general well-being of the industrious & hospitable people of the Niger Delta”.

In his speech on the occasion, the Permanent Secretary, MNDA, Dr. Baboyo Ardo noted that the Technical papers earmarked for discussion during the Pre-Council Session were carefully selected in line with the Ministry’s focal areas of interventions and the sub-themes meant to address identified challenges of the region.