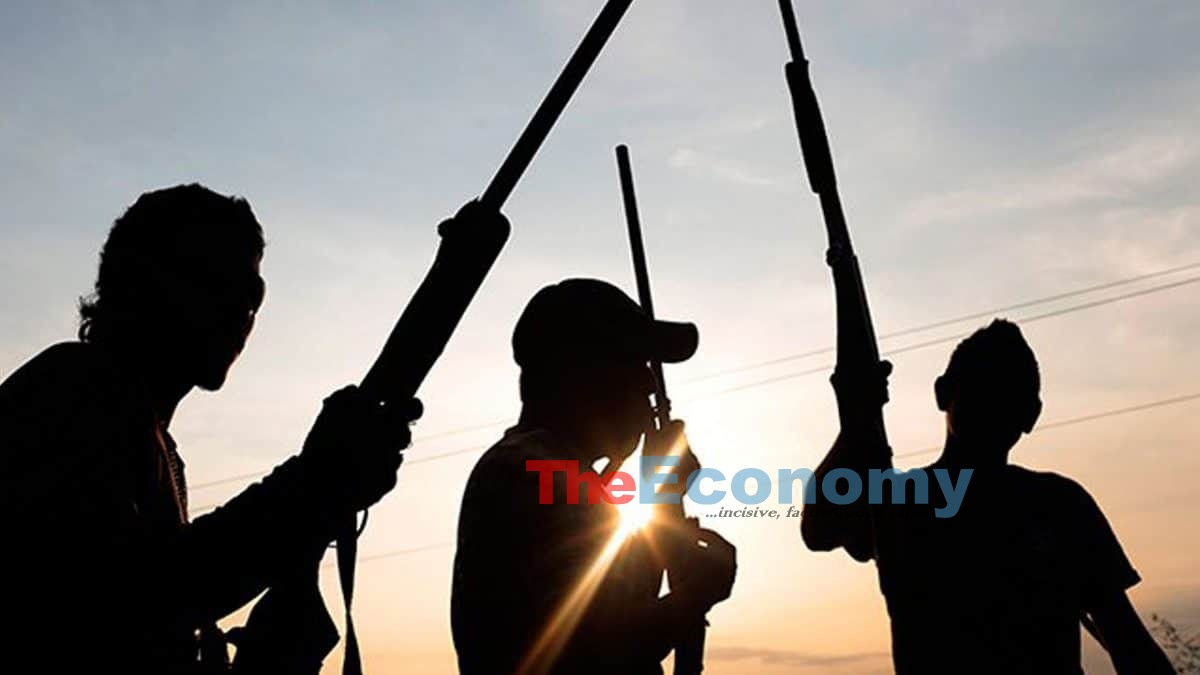 There have been reports of loud lamentation from Maiduguri, the Borno State capital, to the effect that Boko Haram terrorists attacked Tumur town, a community in Niger Republic, which houses more than 40,000 refugees from Nigeria. 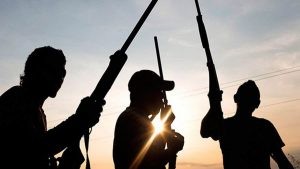 The attack on Sunday according to some refugees, who called their relatives in Maiduguri, was very bloody, leaving over 51 people dead and causing many damages of property, including animals.
Most of the inhabitants of the town (Tumur) are people from Abadam Local Government Area of Borno state in Nigeria.
It could be recalled that a similar incident occurred in mid May this year, which prompted over 2000 households to relocate to Damasak in search of safety and protection.
Government officials and international organisations in Damasak told newsmen that the town of Damasak may experience continuation of movement of people from Niger (mass influx) in the coming days.
The officials called on the government and partners to begin to make preparation for essential items including food to respond to the immediate needs of the new arrivals.