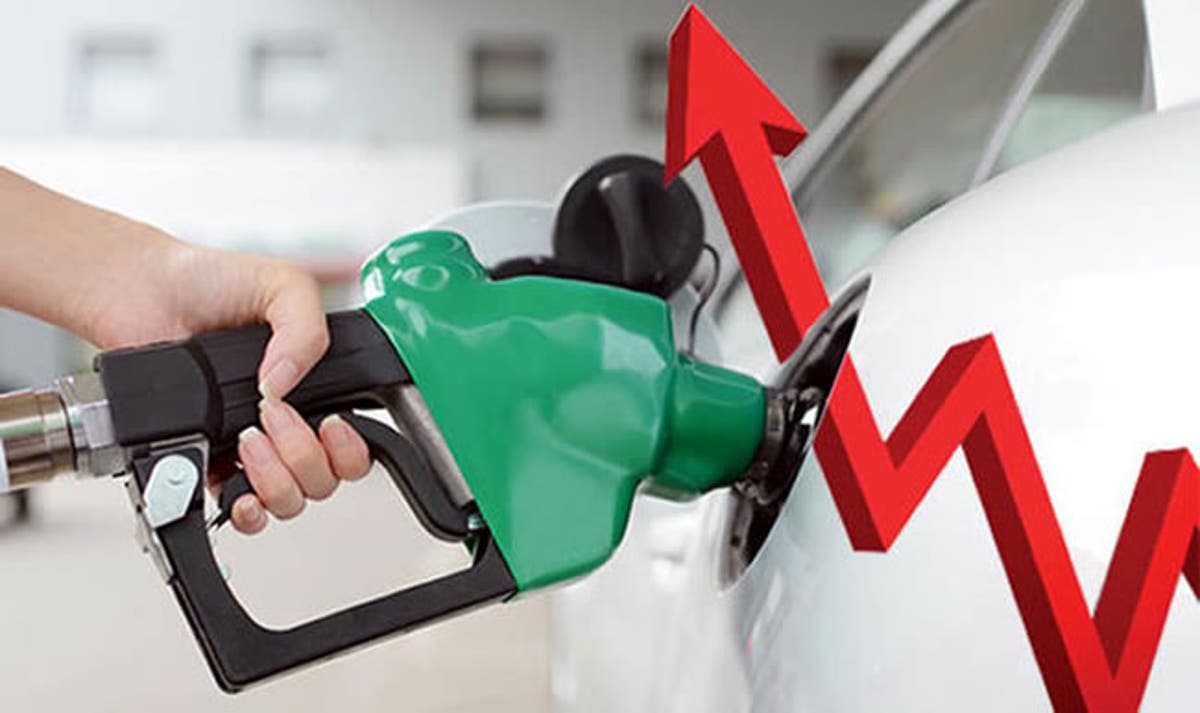 The Federal Government has announced an increase in the price of petrol. Petroleum Products Marketing Company (PPMC), a subsidiary of the NNPC has increased the retail pump price for petrol to N138.62 for August.

The PPMC announced this in a statement signed by the Manager, Sales PPMC, Mohammed Bello on Wednesday morning and says the new price changes would be effective from the 5th of August. Since the tacit deregulation of petrol, prices have fluctuated in line with price of crude oil in the international market. Nigerians have so far shrugged off the price fluctuations as many initially feared.

However some observers say it could be due to the fact that price of crude oil in the international market is still subdued as the coronavirus pandemic takes its toll on economic activities as well as demand for crude oil. When the pandemic ebbs and economic activities resumes, they say, pump price of petrol could fluctuate vigorously and Nigerians may react except the government reinstate some measure of subsidy.