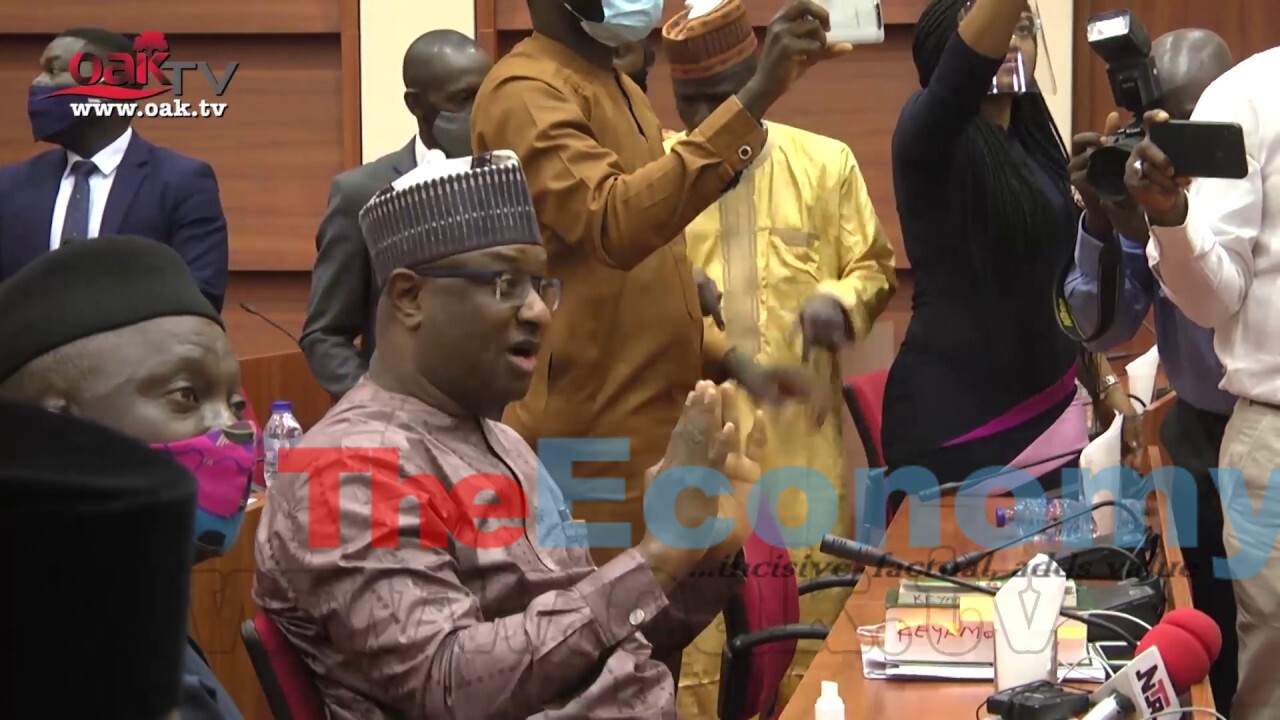 When President Muhammadu Buhari endorsed the idea of the Special Public Works Programme (SPW) , he obviously intended to reach out to the grassroots, as a further demonstration of the Federal Government’s efforts to provide succour to the people in a post COVID-19 era.

No one, of course, expected that such well intended initiative could turn out to be a hot bed of controversy and diatribe. For while the National Assembly accused the Minister of State, labour, Mr Festus Keyamo of hijacking the programme from the National Directorate of Employment, (NDE), the Minister in turn accused the legislative body of wanting to hijack the process to the detriment of the ordinary Nigerians who constitute the prime target of the programme. When NASS ordered the stoppage of the programme, Mr Keyamo insisted it was only the President that could stop it and in a twist that seemed that seemed to lend credence to his position, the Federal Government on July 14, 2020, released the following tweet: “The Special Public Works Programme of the Federal Government has kicked off nationwide.

The State Selection Committees have been inaugurated and have commenced work. Find the names and contact details of your state’s committee here: specialpublicworks.gov/site/#NigeriaSPW“

Coming in the heat of the NASS versus Keyamo imbroglio, some analysts see the message and the subsequent virtual inauguration of the programme as moves that not only constitute an affront to the National Assembly but indeed an action that is capable of engendering a face-off between the legislature and the executive arms of the government.

In a move seemingly aimed at averting a situation reminiscent of the frosty Executive-Legislature relationship of the 8th NASS, Ahmed Lawan-President of the Senate and Speaker of the House of Representatives, Femi Gbajabiamila, visited Aso Rock Villa and conferred with President Muhammadu Buhari who assured the duo of his friendship and respect for the National Assembly.

In a statement released by Garba Shehu, Senior Special Assistant to the President on Media, the President warned that disrespect for the institution by any member of the Executive will not be condoned.

So far, nothing has been said about reflecting the views of NASS on the Special Public Works Programme. Rather, preparations for its take off of on October 1, 2020, have continued.

Could this be the end of the saga? Time will tell…