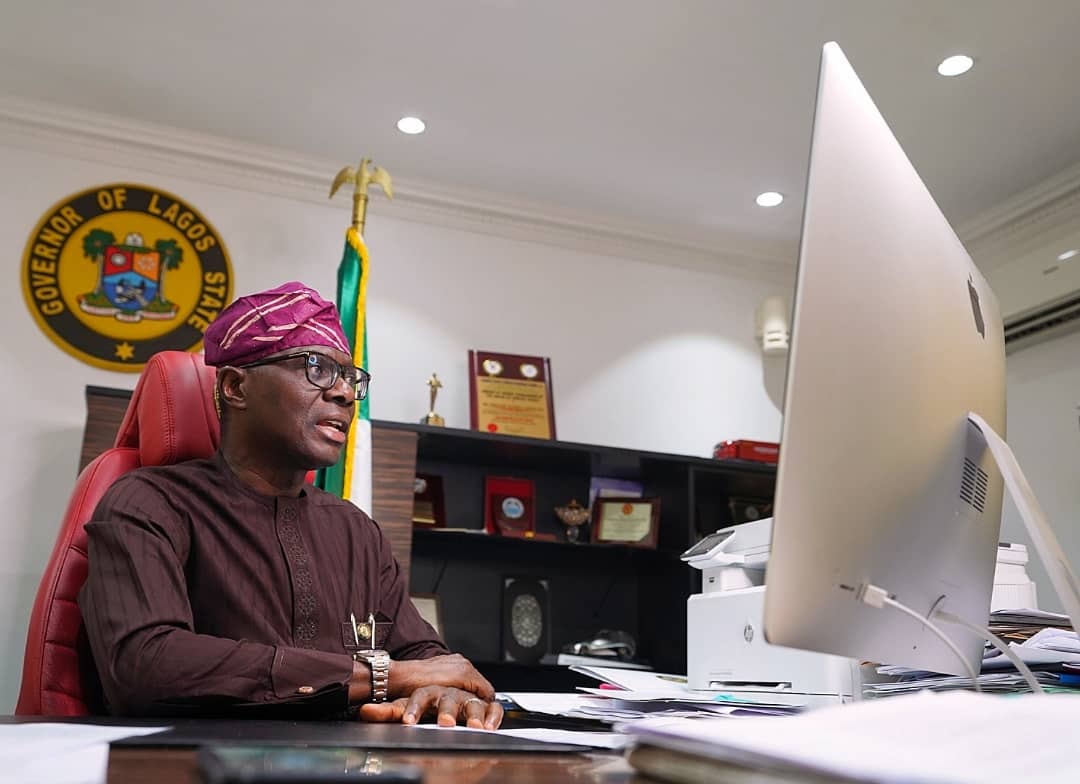 The government also waived penalties for land use charge for 2017, 2018 and 2019, which according to the Commissioner translates to a loss of revenue amounting to N5.6bn.

In 2018, the administration of Akinwunmi Ambode jacked up the land use charge which generated a lot of controversy as Lagosians denounced it. Governor Ambode succumbed to pressure and slashed the charges which were still resisted.  Given the ongoing economic hardship inflicted on Nigerians, as a result of the coronavirus pandemic, observers say Governor Babajide Sanwo-Olu has no choice but to revert to the old rate as a form of palliative for Lagosians.