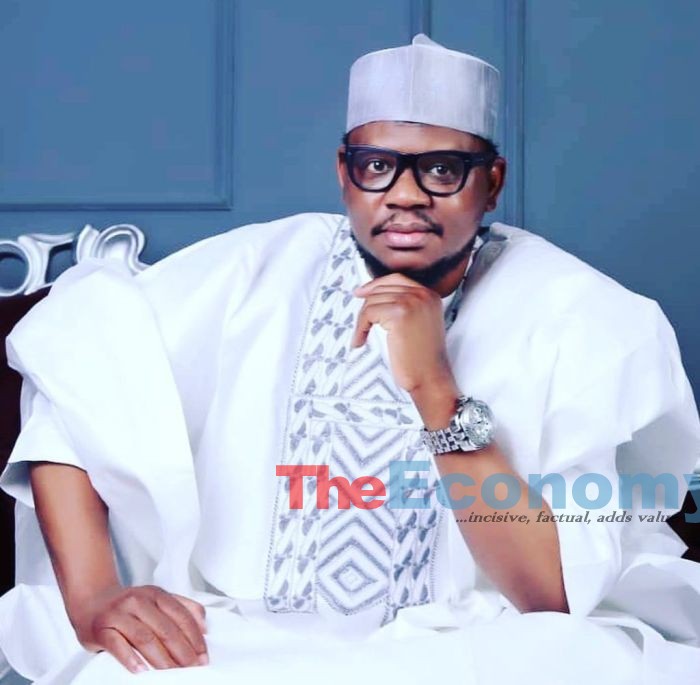 Adamu Garba, a former presidential aspirant, has described the #EndSARS protest as a ‘failed Biafra movement’.
In a series of tweets on Monday, the politician said that the protest was hijacked by Biafrans and was supported by gullible people.
Garba, a chieftain of the All Progressives Congress, APC, tweeted, “#ENDSARs is now an officially failed Biafra movement supported by gullible ones. We know it. The original #endSARs is gone.”
According to him, ENDSARs protests have been hijacked by those he described as haters of Nigeria, whose mission is to hate everything except a movement to destroy Nigeria.
He said that those pushing the Biafra movement are less than one percent of the Igbo population but are doing everything to make people believe that the whole Igbo was supportive of their mission.
“Note that from now onwards, until the recommended deep filtering is done to critically separate #endSARs from Biafra, whatever you do for #endSARs you are knowingly or unknowingly advancing the movement of Biafra whose aim is to consume us all, not just the North. Mark this!” he added.
Recall that Garba had taken Twitter CEO, Jack Dorsey to court over the EndSARS protests in Nigeria.
Garba had asked the Federal High Court to order the Nigerian Communications Commission (NCC) to shut down the social media platform.
He declared that Dorsey is sponsoring an alleged plot to oust President Muhammadu Buhari.