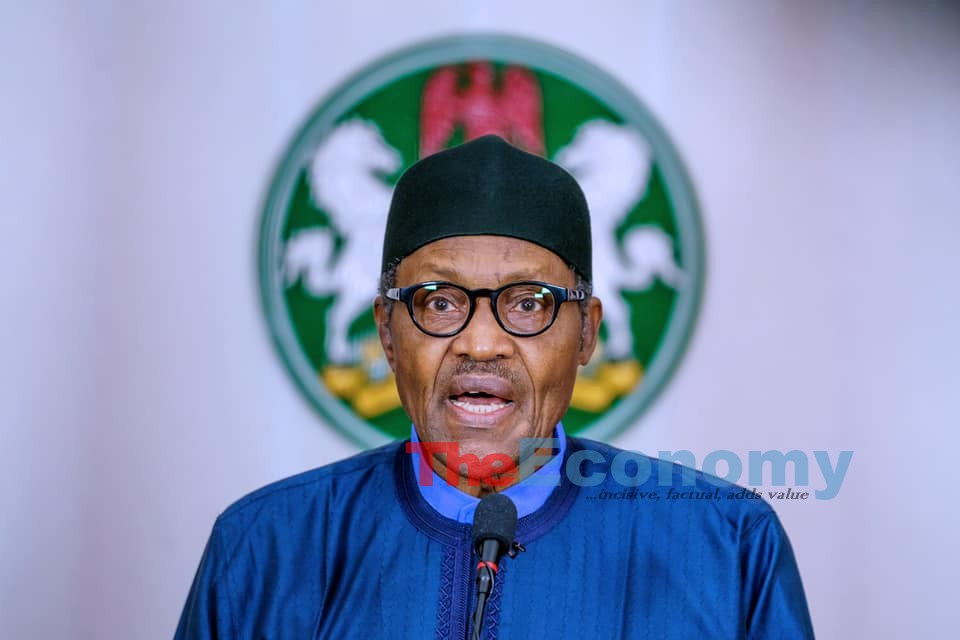 President Muhammadu Buhari came under verbal attacks on Twitter Monday following a video showing him visiting his farm in Daura, Katsina State.
The video surfaced online days after a large number of students of Government Boys Science Secondary School in Kankara Local Government Area of the state were kidnapped.
Mr Buhari, who is currently in Katsina, his home state, has not visited the scene of the crime or the parents of the abducted students. He has, however, sent a delegation comprising his service chiefs.
According to Sahara Reporters, an online newspaper that shared the video, it was shot on December 12, 2020.
This was also confirmed to PREMIUM TIMES by Garba Shehu, the spokesperson of Mr Buhari in a telephone interview.
Mr Shehu told our correspondent the kidnap incident “had not been made known when Mr Buhari visited his farm.”
This newspaper reported how abductors invaded the school’s premises around 11 p.m. Friday night, while they shot indiscriminately to scare residents.
After the incident, the Governor of Katsina State, Aminu Masari, early Saturday, asked that all boarding secondary schools in the state should be closed.
It is not certain if Mr Buhari, who is Nigeria’s chief security officer, and who was in the state, was immediately briefed about the incident, Friday night or early Saturday.
Twitter rage
On Sunday, Nigerians launched a new Twitter hashtag #BringBackOurBoys where social media users attacked the president and called for the removal of security chiefs.
Mr Buhari has also been accused by many as lacking the spirit of empathy even after the killing of 48 farmers in Zabarmari, in Borno State two weeks ago.
Presidency explains
The president’s spokesperson, Mr Shehu, explained the video to our reporter.
“We arrived on Friday evening to Daura. President went to his farm 6:00 a.m. or thereabouts when the report has (had) not broken out.
“So for anyone to now say he has chosen to visit his cow instead of the parents of students is mischief. Let me tell you, we are being careful about one thing. We don’t want politics to divert attention from rescuing these boys. So all this ‘touts’, we will ignore them because the focus is on rescuing these boys.
“By God’s grace, they will be freed and when they are back with their families, we will engage in politics,” he said.
Mr Shehu did not, however, disclose whether Mr Buhari has plans to visit Kankara or not.
Meanwhile, several tweets and comments from concerned Nigerians have described Mr Buhari as insensitive, callous and unconscionable, for neglecting the trauma of abducted students and their patents only to attend to his dearly beloved cows. That says a lot as to the mould of the president Nigeria is so unfortunate to have.