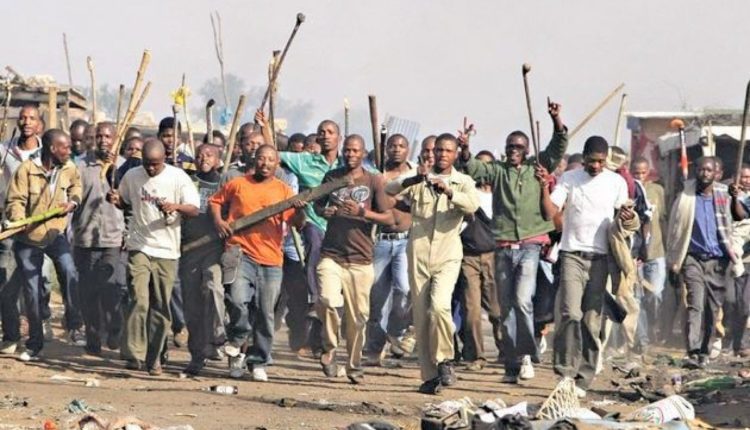 The agelong boundary dispute between the people of Izzi LGA of Ebonyi State and Obubara LGA of Cross River State degenerated into violence on Thursday, claiming two lives, 3 missing and many others injured.

The latest crisis was reported to have started when some unidentified gunmen from three communities in Obubara LGA of Cross River State invaded Obeagu Ibom village in Ebonyi State and began shooting sporadically. This led to frightened villagers abandoning their homes and scampering to safety. The Nigeria Police has however responded and are combing the troubled village.

In its official reaction, the Police Public Relations Officer of the Ebonyi State command, Mrs Loveth Odah, said the crisis had been brought under control. She added that the state Commissioner of Police, Mr Philip Maku, had ordered security to be beefed up in the communities while investigations have commenced.