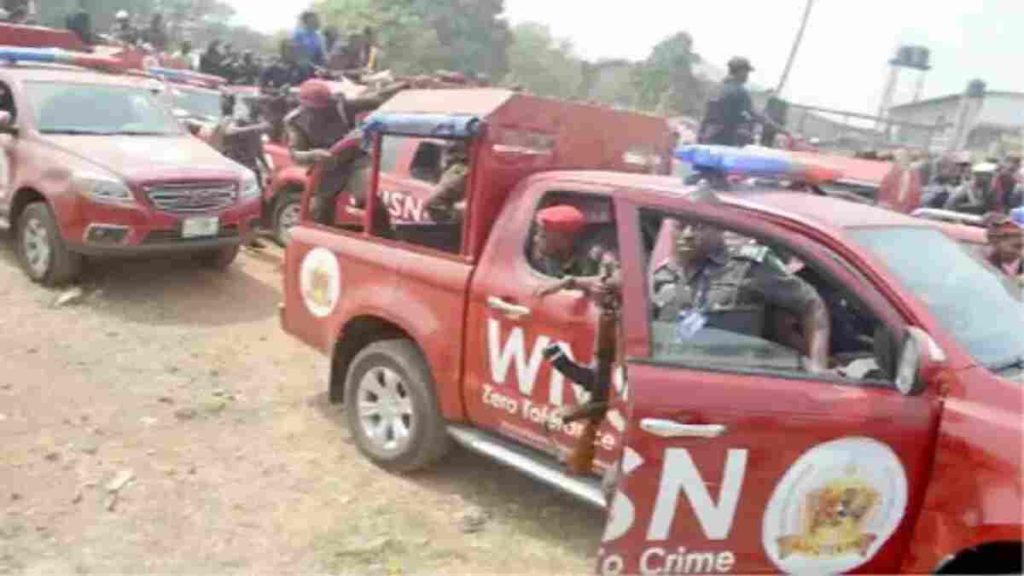 The Oyo State Government said that it has arrested a man, Adeyemi Agboola, in Oyo town for allegedly defrauding unsuspecting applicants seeking recruitment into the state security network, codenamed Amotekun.

The middle-aged man, who operates a cyber cafe along Durbar Stadium Road in Oyo town, was arrested on Wednesday with 11 fake recruitment forms, which he was allegedly selling to unsuspecting applicants at #500 per copy, with a promise to assist them get the job.

One of his victims, who spoke on condition of anonymity, said he was not aware that the form sold to him was fake until he was arrested at the screening venue.

The State Commandant of the Amotekun Corps, Colonel Olayanju Olayinka (rtd), said the culprit would face the law for his action. The State Commandant also disclosed that the suspect had been handed over to the police for prosecution; warning members of the public to be careful.