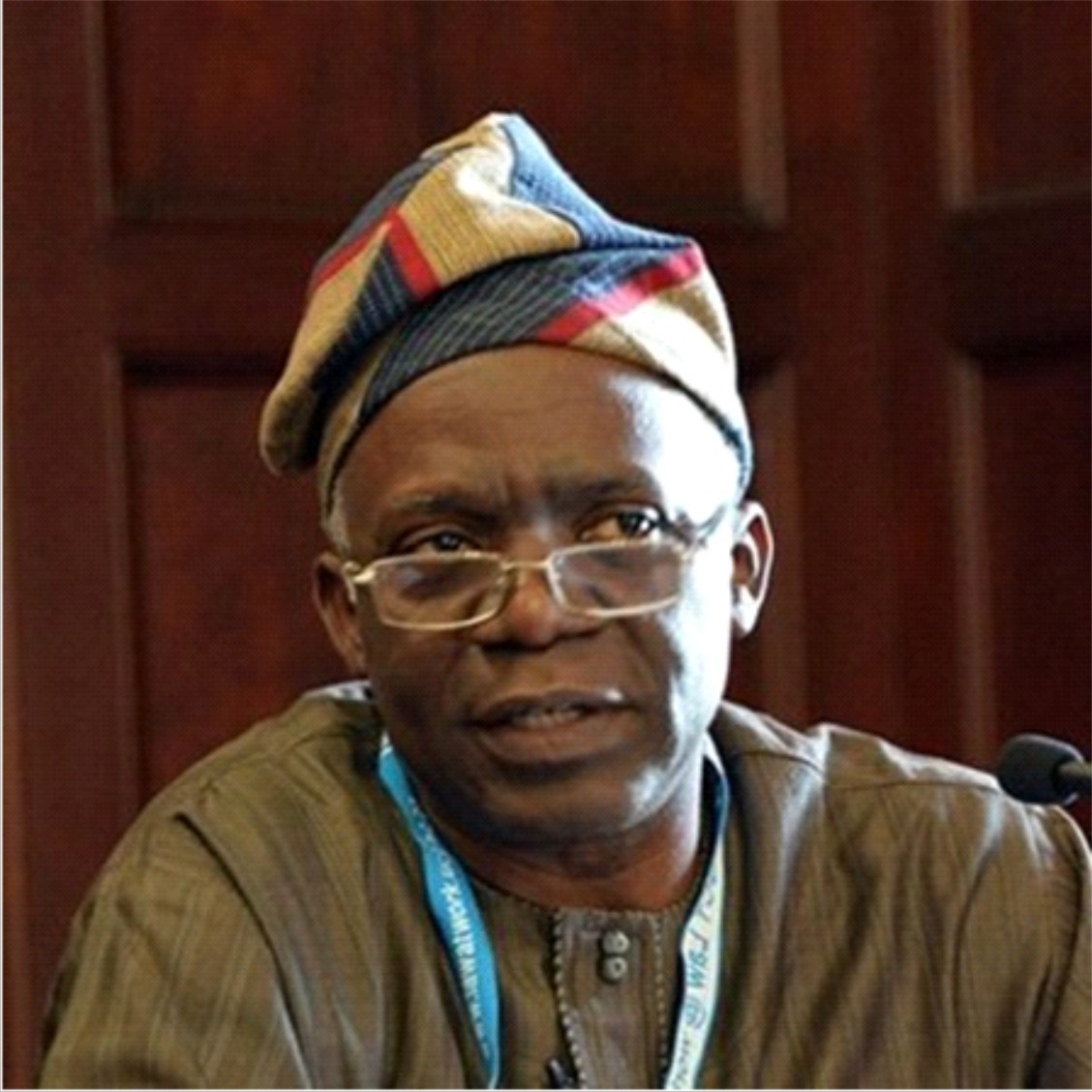 Kano State Judiciary says it has submitted certified copies of the Sharia Court judgment to the Human Right activist, Mr Femi Falana, to enable him to appeal the judgment that sentenced Yahaya Aminu to death by hanging for blasphemy.

The development came less than seven days to the expiration of the 30-day grace the court granted the convict to appeal the judgment.

Spokesman of the judiciary, Babajido Ibrahim, spoke with NAN on Thursday in Kano about the development.

Ibrahim said that certified copies of the judgment were presented to the Falana’s representative on Wednesday in Kano.

He explained that the Kano State Judiciary received an application by the human right activist, requesting details of the Sharia Court judgment, to enable him appeal the judgment.

“The judiciary received a request from Mr Femi Falana’s representative on Tuesday and certified copies of the judgment were made available to him on Wednesday,’’ he said.

It will be recalled that a Sharia Court in Kano on August 10, sentenced the 30-year-old Yahaya Aminu to death by hanging after his conviction of blasphemy against Prophet Muhammad.

Governor Abdullahi Ganduje, on August 27, indicated his readiness to sign the death warrant, if the convict failed to appeal the judgment at the expiration of the 30-day grace.