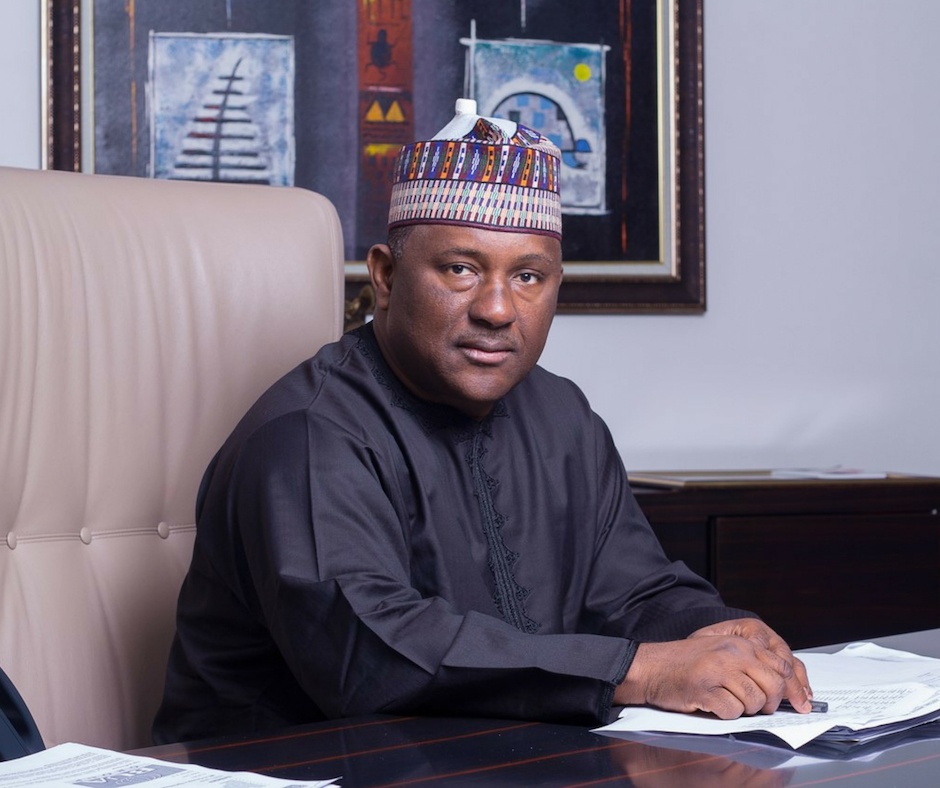 In a move many see as a direct competition with Dangote Group, one of, one of Nigeria’s leading industrial conglomerates, Bua Group has entered into an agreement with Axens Group of France to build a mega refinery in Nigeria. The refinery according to insiders with knowledge of the project will go head-to-head with Nigeria’s other large scale refinery project, being built by the Dangote Group.

The project will be executed by France’s largest hydrocarbons group Axens which has won the contract to license key refinery technologies to one of Nigeria’s leading industrial conglomerates, the BUA Group. According to the Chairman of BUA Group Alhaji Abdulsamad Rabiu the economics of the project are a ‘no-brainer’: “Nigeria imports 90% of its petroleum products. We spend 35% of our foreign exchange on importing petroleum products.” The new refinery, with a capacity to produce 200,000 barrels per day (bpd), should be operational in 2024. By comparison, the Dangote Group project will produce 600,000 bpd.

The bidding process was managed by energy consultants KBR, which will also be handling subsequent rounds for the engineering and construction phase, currently underway. The refinery will be built using an undisclosed mix of debt and equity, with several development and commercial banks in negotiations with BUA Group.

It comes as a shot in the arm for the French economy, reeling from Covid-19 shutdowns and weeks of strikes prior to the pandemic.The contract was signed in Paris between BUA Group Chairman Abdulsamad Rabiu, and the CEO of Axens, Jean Sentenac, in a ceremony presided over by France’s Minister Delegate for Foreign Trade and Economic Attractiveness, Franck Riester.

France’s Axens headed off strong competition from the US company Honeywell UOP, which got through to the final round, according to sources close to the bid. “President Macron has given special determination and support to this project,” Rabiu was quoted as saying. Interestingly, Rabiu is also the Chairman of the Macron-initiated Franco-Nigerian Investors Club.

For Axens CEO Sentenac, the technologies that Axens is licensing will give Lagos the chance to breathe easier: “We are the world leader in the Euro 5 fuel standard; this has already reduced car pollution in Europe by a factor of 5 or 6, and it also allows Nigeria to start using the latest generation of fuel efficient engines, the first step towards fighting global warming.” The plant also has the ability to refine biofuels. Rabiu believes his investment in sustainability — “It was not cheap!” — will pay off in the long run, as new fuel standards continue to evolve along with the climate crisis. “It is in the DNA of BUA Group; look at our cement plants, the most sustainable in Nigeria, same with our sugar plants.”

“This is the hard part, we cannot get this wrong”, says Rabiu. “It is like in an aeroplane, you always look at who built the engine, it is the most important thing”.

Minister Delegate for Foreign Trade and Economic Attractiveness Riester believes this club is, “one of the things that will help build up the necessary intrapersonal relationships” between industrial players in the two countries, part of a wider French strategy of greater engagement in anglophone Africa.

The new refinery project sets up a direct competition with Nigeria’s other large refinery project, piloted by the Dangote Group that says it will be operational by early 2021. For Rabiu, there is space for another project, despite the growing international glut of refinery projects, the tapering of transport fuel use globally, and the strong local competition, partly because of the projection for fuel use in Nigeria itself. The country today uses around 500,000 to 550,000 barrels a day of petrol.

And partly because of demand in the region. The project is sited on the waterfront in Akwa Ibom State. “We will have the marine infrastructure for easy export”, says Rabiu, “And the external market for polypropylene [the other major product from the refinery] is very strong”.