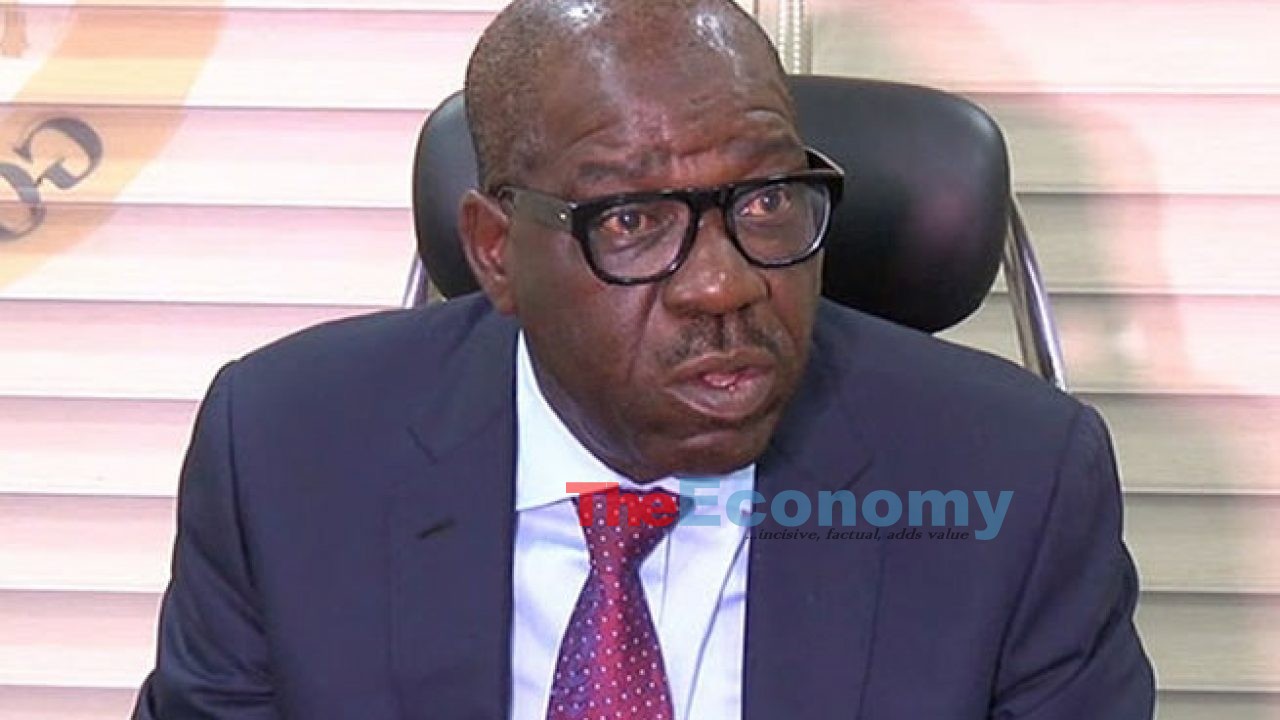 The Edo State Governor, Mr. Godwin Obaseki has had his application for a stay of proceedings in the certificate forgery case against him thrown out by the Court of Appeal sitting in Abuja. It could be recalled that a member of the All Progressives Congress (APC), Williams Edobor, had filed a suit challenging Obaseki’s eligibility for the gubernatorial election, accusing him of forging his first degree certificate which was submitted to the Independent National Electoral Commission (INEC) to enable him contest the election. The suit equally claimed that there are discrepancies in the subject Obaseki claimed he passed in his West African Examinations Council (WAEC) exam.

Mr. Obaseki earlier asked the Federal High Court in Abuja to suspend the case indefinitely on the grounds that he had filed an application at the appellate court. The Governor had through his counsel, Ken Mozia (SAN), challenged the competence of APC’s reply to his defence, asking the court to remove some paragraphs in the plaintiffs’ statement of reply.

But in a ruling on December 2, 2020, the presiding judge, Justice Ahmed Mohammed, dismissed the governor’s motion.

Obaseki subsequently appealed the judgment, causing the judge to suspend the case at the lower court indefinitely on Tuesday. However, in its judgment today, the Court of Appeal asked the governor to return to the lower court for continuous hearing of the suit against him.