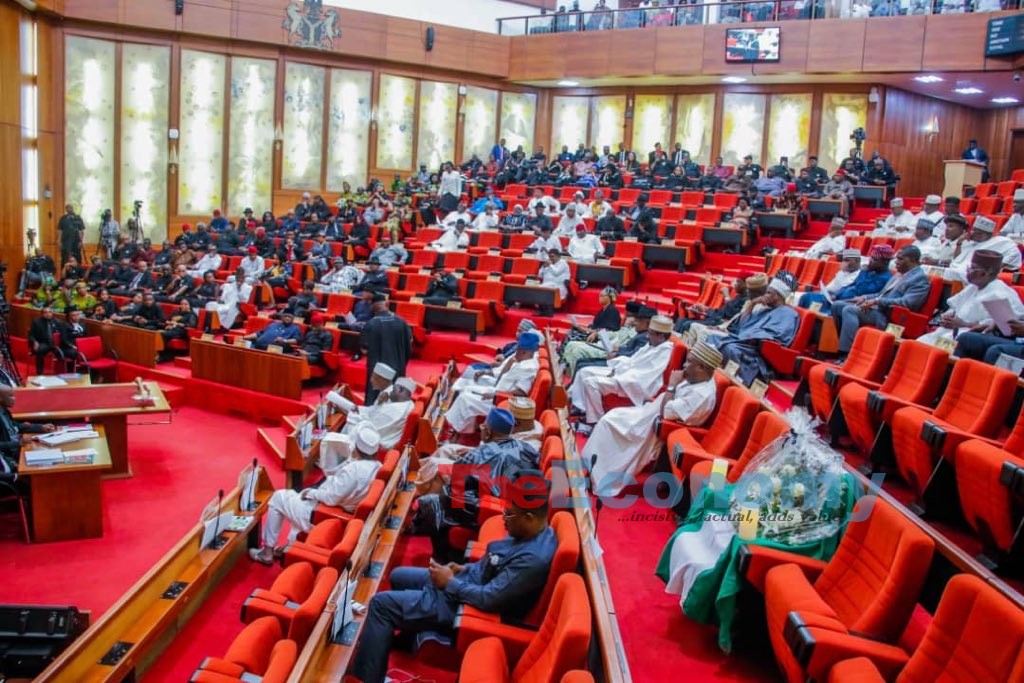 The House of Representatives has called on President Muhammadu Buhari to immediately reinstate the sacked Director-General of the National Directorate of Employment (NDE), Nasir Argungu.

The lawmakers made the call on Tuesday while adopting a motion brought under matters of urgent national importance by Olajide Olatunbosun.

The motion was on the need to immediately suspend the public works scheme for 774,000 persons initiated by the president. 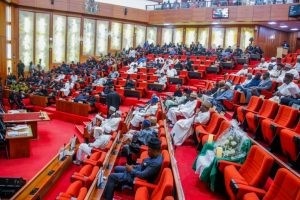 The management of the scheme led to a disagreement between the lawmakers and the minister of state for labour, Festus Keyamo.

Mr Argungu is believed to have sided with the lawmakers.

On Tuesday, the lawmakers condemned the sack of Mr Argungu last week by President Buhari. They described him as a man “who had stood up for the right thing to be done.”

No reason was given for Mr Argungu’s sack which was meant to take effect from December 7.

The Minister of State for Labour and Employment, Festus Keyamo, was directed to nominate an acting DG from amongst the most senior directors based on competencies and seniority to take over from Mr Argungu until a substantive holder of the post is appointed by the president.

The senate had also urged the president to reconsider and rescind his decision on the sack of the DG.

Meanwhile, adopting the motion, the lawmakers urged the Ministry of Finance not to release the funds meant for the exercise until the controversies surrounding it are sorted out.

Contributing to the debate, a lawmaker, Anefiok Luke, said the president was ill-advised.

There have been controversies surrounding the 774,000 jobs since its inception.

Controversies
Mr Keyamo had accused the National Assembly of trying to highjack the programme. This led to a clash between the lawmakers and Mr Keyamo.

Mr Keyamo accused the lawmakers of wanting to sabotage the recruitment process “despite receiving 15 per cent jobs slots”.

About N52 billion was allocated for the Special Public Works Programme in the 2020 budget. It is aimed at employing 774,000 citizens, about 1000 from each of the 774 local government areas in the country.

The NDE is meant to implement the recruitment under a special works programme.