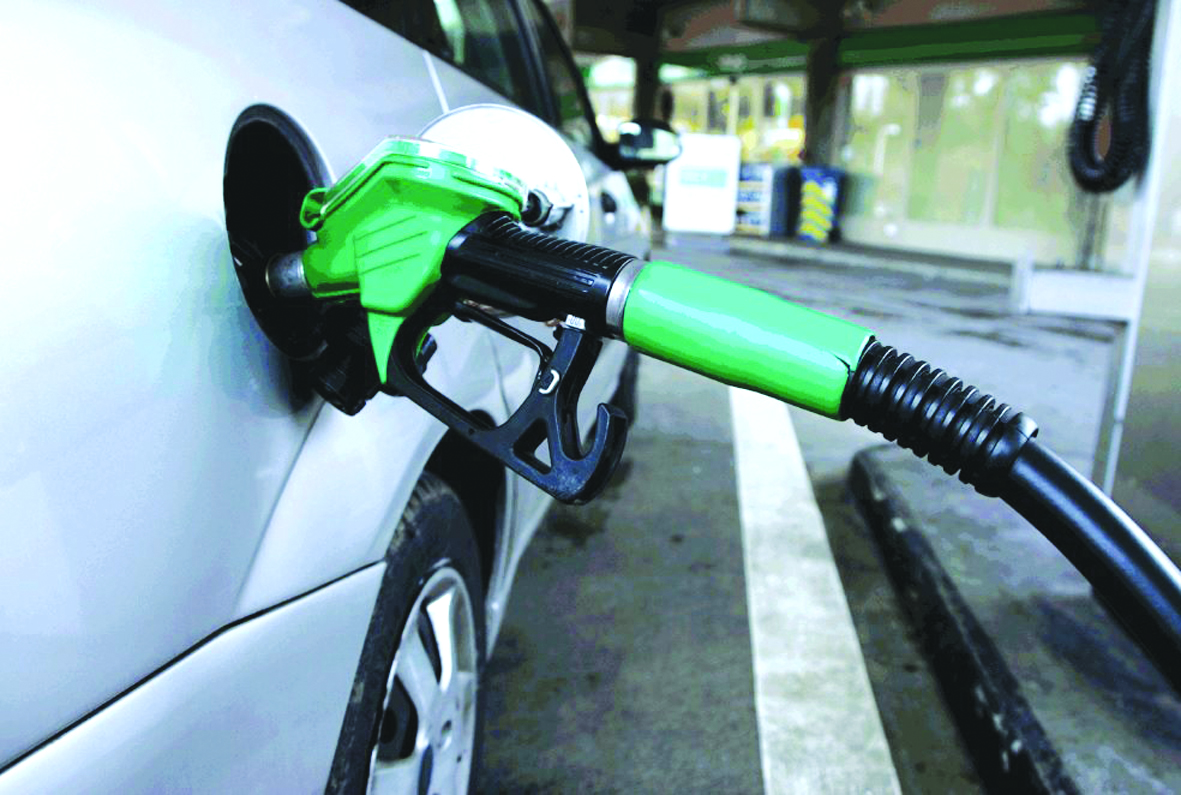 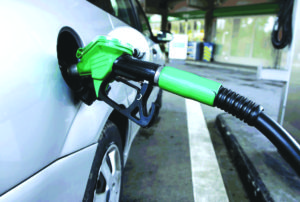 An odious bill purportedly recommending N5 levy on every litre of petroleum products consumed in Nigeria to help the Federal Government finance the proposed National Roads Fund (NRF) is generating controversy across the country.

The bill entitled, “National Roads Bill” (SB.218) presented to the Senate on June 1 by Senator Kabiru Gaya, Chairman of the Senate Committee on Works also recommends the deduction of 0.5 per cent on fares paid by passengers travelling on inter-state roads to commercial mass transit operators as well as the return of toll gates on federal roads, among others.

The bill is one of the 11 high priority economic recovery bills recommended to the lawmakers for passage by the National Assembly Business Environment Roundtable (NABER) as part of the extra-budgetary measures to fund road infrastructure across the country.

In the report, Gaya explained that the NRF was designed to address the poor funding of roads in the country. He said that the fund when established would serve as a repository of revenues from road user-related charges and other sources for financing, which shall be managed and administered for routine and periodic maintenance works on roads in the country.

The recommendations of the committee in the bill, if passed into law and assented by the President for the implementation of the proposed NRF, may result in an increase in the pump price of petrol from N145 to N150.

Expectedly, some interest groups and the masses have kicked against the proposed N5 levy, arguing that it would be unwise to take such measures barely a year after President Muhammadu Buhari raised the pump price of fuel from N87 to N145 per litre.

For instance, the Nigerian Union of Petroleum and Natural Gas Workers (NUPENG) described the levy as a huge joke. According to Tokunbo Korodo, the South-West Chairman of NUPENG, the proposal was ill-timed and a smack of insensitivity to the current economic hardships facing Nigerians.

Korodo wondered how the Senate could think of another fuel price increase through the ‘back door’ when Nigerians were striving to cope with the current harsh economic realities. “The prices of foodstuffs have tripled in the market, while workers’ salary has not been increased. So, any attempt to adjust the price of petrol under any guise will be resisted by the Organised Labour,” he warned.

Similarly, the Abuja Chamber of Commerce and Industry (ACCI) said that the controversial levy will further worsen the plight of the masses. The President of the chamber, Tony Ejinkeonye, said that the proposal would cause untold hardship to the citizens, if implemented. “This levy should not be imposed now as Nigerians are already encumbered with lots of burden. This levy, if imposed, will worsen the plight of the masses because fuel plays a vital role in the life of an average Nigerian. Any increase in the price of fuel which the levy will create, will have adverse implications on all other sectors of national life,” he said.

Ejinkonye advised the government to intensify its fight against corruption as well as cut the cost of running governance as a way of saving money for roads infrastructure. He vowed that such levy would be resisted by the citizens because it is not backed by law. “Whether called a charge, levy, dues, toll, tax, or whatever, any attempt at imposition of a financial burden on the people must be backed by law properly made. Parliamentary resolution or recommendation would not do. Attempts in the past to impose such levies failed for not being backed by law,” he said.