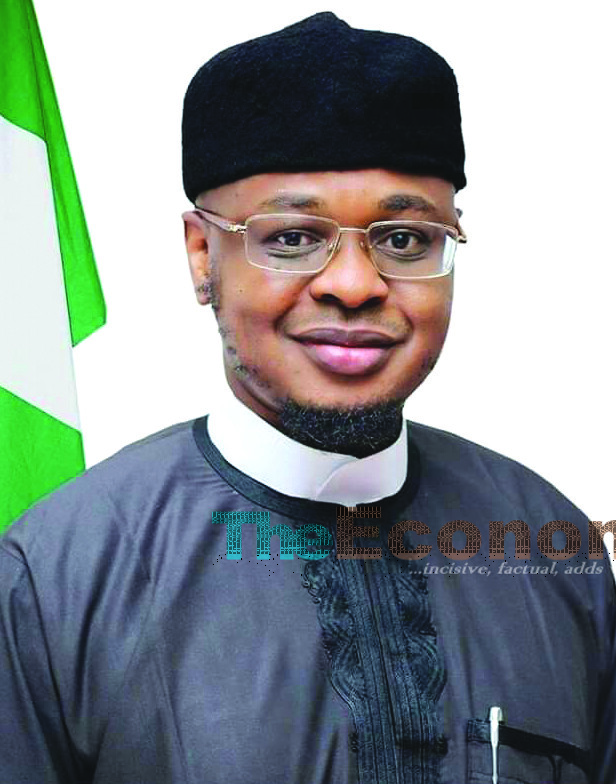 The Ministry of Communications and Digital Economy has been given the approval by President Muhammadu Buhari to oversee the affairs ofNational Identity Management Commission (NIMC). In a statement, the ministry’s spokesperson, Uwa Suleiman said the decision was to ensure “synergy and effective ministry supervisory mechanism is put in place to coordinate, monitor and track the progress of Federal Government’s digital transformation initiatives.”

Transferring the identity commission to the ministry, according to the statement, will aid the harmonisation of citizens’ data which will aid planning, the economy and security. The commission which is in charge of managing national identity database for Nigerians was hitherto domiciled under the Office of the Secretary to the Government of the Federation.

Mrs Suleiman in her statement said in granting the approval, Mr Buhari considered the role of NIMC in achieving the objectives of the National Digital Economy Policy and Strategy for a Digital Nigeria (NDEPS).

She said the presidential directive for NIMC to be under the supervision of the Federal Ministry of Communications and Digital Economy is an illustration of Mr President’s vote of confidence on the ministry, based on sterling performance.

The statement noted that the minister had “within his first year in office, amongst others, resolved the ICT sector’s decade-long dilemma of Right of Way charges.

“The ministry was also able to secure Mr President’s approval for the provision of security as well as designation of Telecommunications Infrastructure as Critical National Infrastructure, regularization of improperly registered SIM cards and deactivation of unregistered ones, the deployment of over 250 digital projects across the country under his policies and supervision as well as built the capacity of over 36,000 Nigerians.”