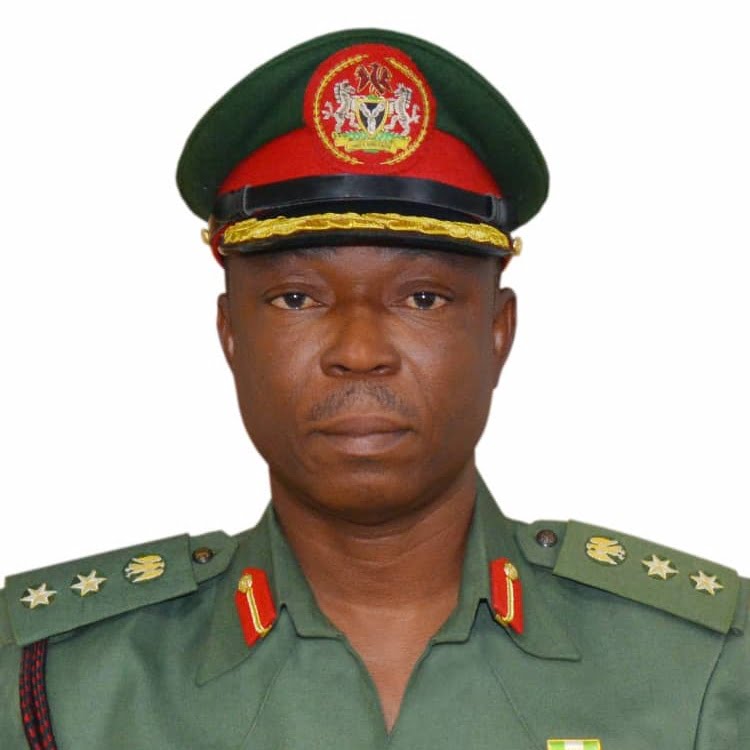 The Nigerian Army on Tuesday said over 1,000 members of Boko Haram and their families have so far surrendered to its troops. This, the Army said, was due to the intense pressure from troops’ sustained offensive actions against the sect.
The Army Director of Public Relations, Onyema Nwachukwu, in a statement said key leaders of the terrorist group were among those who have turned themselves in.
He said the Chief of Army Staff, Lieutenant General Faruk Yahaya, had advised all terrorist groups operating in the country to surrender to troops.
The statement was titled, ‘Re: Army to free two senior Boko Haram bomb experts after rehabilitation.’ He however faulted report that the Army had freed repentant Boko Haram members.
The statement reads partly, “The Nigerian Army, being a professional military organisation, will continue to act in accordance with the dictates of the Nigerian Constitution, as well as international best practices.
“The ongoing Operation Safe Corridor is an outfit established by the Federal Government and not the Nigerian Army. As such, it is absolutely wrong to say that the Nigerian Army will free repentant terrorists.
“The Chief of Army Staff, Lieutenant General Faruk Yahaya, has reiterated his admonition to all terrorist groups operating in the country to abandon their illegitimate cause and surrender to troops.”